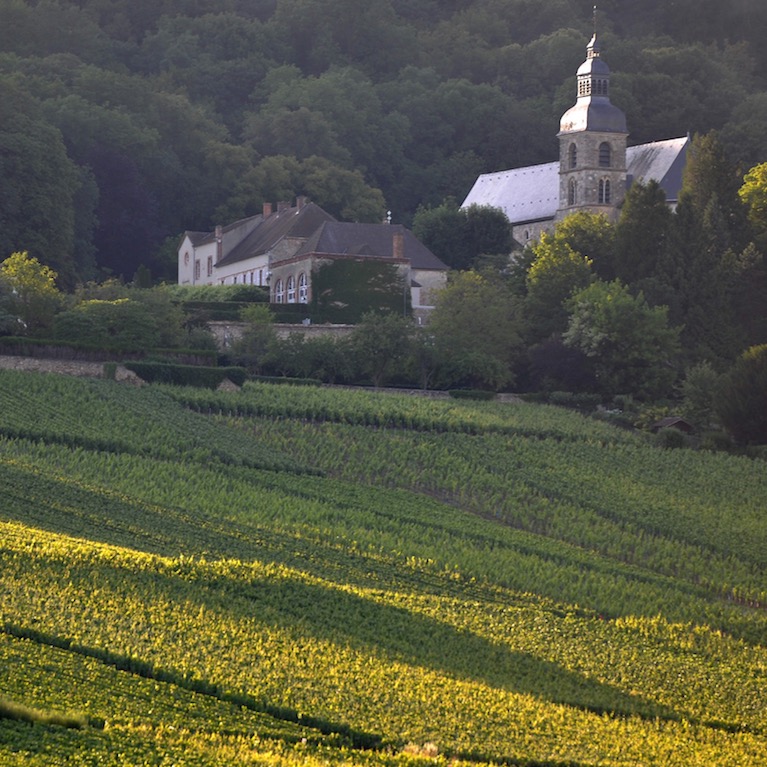 A story of personality and vision. A story about the art of winemaking. A story celebrating a winemaker and those that experience his creations millions of miles from home. A journey exploring Dom Pérignon 2006 and Dom Pérignon Rosé 2004.

The Dom Pérignon vintage story begins in the vineyards of Epernay and ends with a lifetime of unforgettable memories. Always a vintage wine, Dom Pérignon’s commitment to vintages is absolute: each cuvée is made from only the best grapes from a single year and is declared by Richard Geoffroy, Dom Pérignon’s revered Cellar Master, only in the most exceptional years. Once this incredibly challenging decision has been made, grapes are then hand-selected from the choicest vineyards in the region and Geoffroy begins his latest creation.

Vintages speak to rarity, not just because of the year in question, but because whether or not to create a vintage at all (most certainly not a given) is a decision taken very seriously by Geoffroy. And with grapes from only one year being used – no reserve wines are used in the creation – creating a vintage cuvée requires craftsmanship of the highest order. There is no recipe for creating a masterful vintage champagne … each bottle speaks to the conditions that nature provided that year and to Geoffroy’s creativity and skill. The champagne’s intensity is based in precision, with a deeply distinctive Dom Pérignon style – inviting yet mysterious.

Dom Pérignon is known for its commitment to perfection, firmly preserved and prolonged by Geoffroy’s vision to create the best wine in the world. Each Vintage has three Plénitudes*, and embodies the Power of Creation that is constantly renewed by Geoffroy. Coupled with a bold sense of playfulness, Dom Pérignon inspires the greatest creators in the world from David Lynch to Michael Riedel.

Careful aging adds more complexity and maturity, which means concentration of aromas and true depth of flavour. And it’s Geoffroy, Dom Pérignon’s legendary winemaker, who is personally responsible for expertly blending the base wines to create a cuvée that is always unwaveringly faithful to the Dom Pérignon style.

The Power of the Creator: The Art of Blending 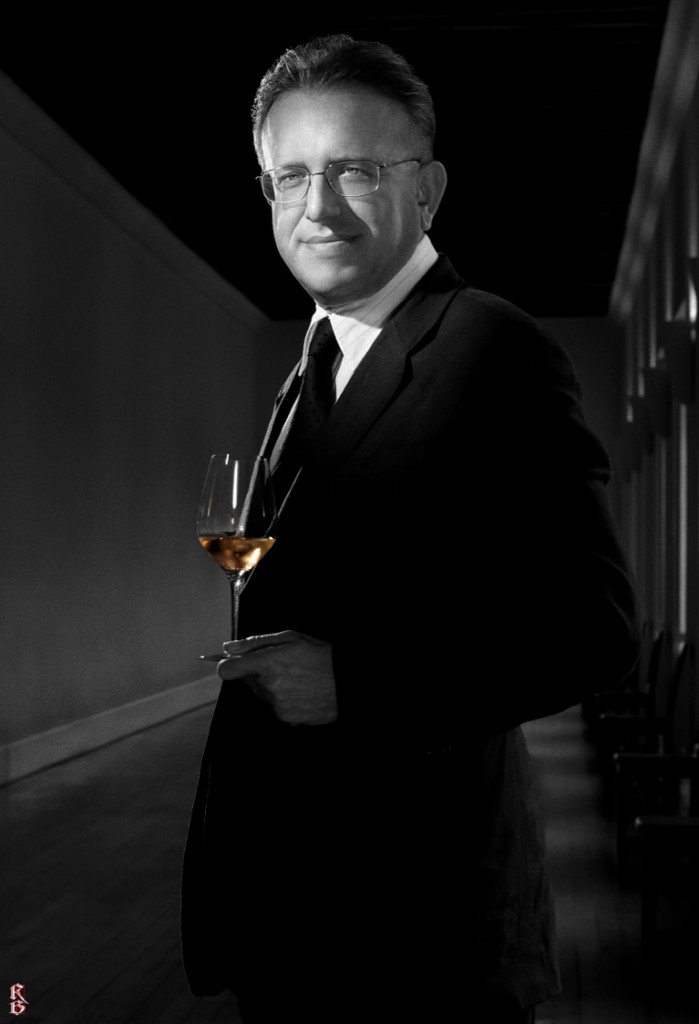 Indeed, the art of blending celebrates the relationship between the Cellar Master – the creator – and nature. Creative preferences, represented by Geoffroy’s personal vision for Dom Pérignon, reflect both his unique winemaking style and commitment to preserving champagne tradition spanning centuries. It’s both Richard’s opportunity and honour to assert his individual winemaking style in creating powerful wines such as Dom Pérignon Vintage 2006 and Dom Pérignon Rosé 2004 – and share his art of winemaking with the world.

As Chef de Cave since 1990 Geoffroy will taste, along with his team, each and every Chardonnay and Pinot Noir to determine the percentages of each to he used. “I tend to use roughly a 50% Chardonnay and 50% Pinot Noir blending guideline for Dom Pérignon, although some years it can be 60:40 or 40:60, depending on the needs of the vintage,” commented Geoffroy. Geoffroy is ultimately responsible for deciding whether a vintage will be declared or not. “There is quite a bit of pressure being responsible for this name,” he adds. “Every vintage is unique so it is not just mastering techniques to create great Champagne. I have found creativity is one of a winemaker’s best tools.”

For centuries, Champagne makers have been turning the complexity of nature to their advantage, playing on the difficulties inherent in their terroir to create a wine as unique as the soil that produced it. And none more so than Dom Pérignon.

Over centuries this esteemed House have displayed a genius that has raised blending to the status of an art – and Dom Pérignon Vintage 2006 and Dom Pérignon Rosé 2004 are the latest creations to be shared with the world. Your first sip today. The beginning, or perhaps another chapter, of your vintage Dom Pérignon champagne journey.