OMEGA has been the Official Timekeeper of the Olympic Games on 27 occasions since 1932. It has been an 86-year commitment that has defined the brand’s precision, innovation and passion, and is set to continue for many years still to come. 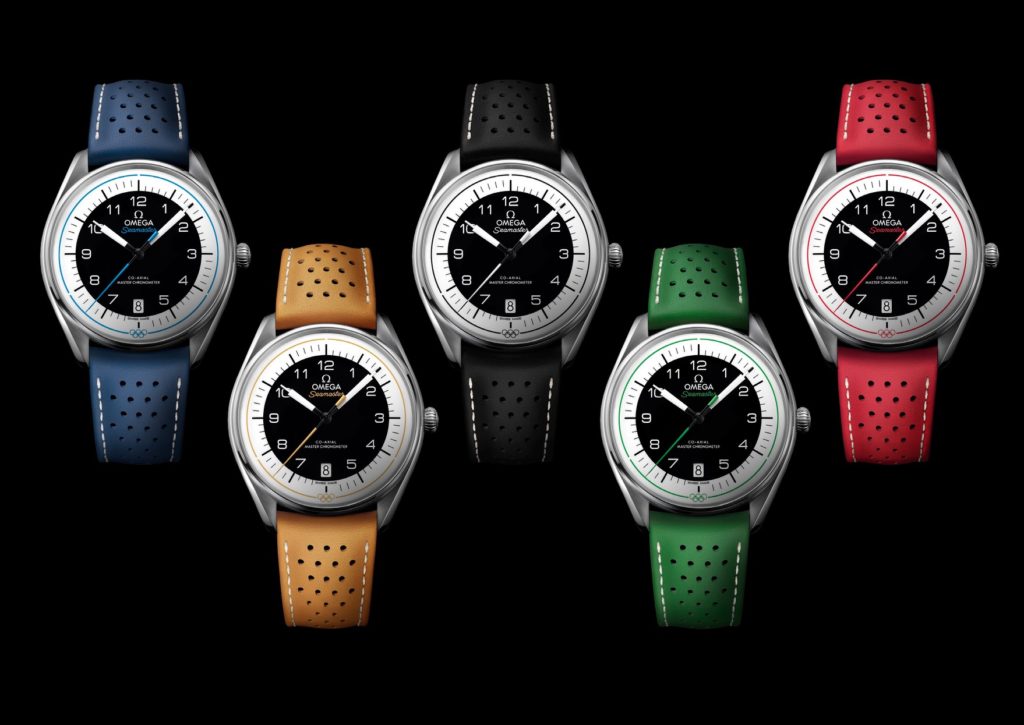 The collection represents the different colours of the famous Rings of the Olympic Games, with models available in black, yellow, green, blue or red. As well as having a vibrant colour design and playful spirit, the collection has largely been inspired by several OMEGA stopwatches from the brand’s timekeeping past – particularly those used at the 1976 events in Montreal and Innsbruck.

This can be seen on the domed black and white dial of each watch, designed to be read at a glance, with sporty hands and bold hour markers on black, set in sharp contrast with an easily-readable minute track on a white outer circle. 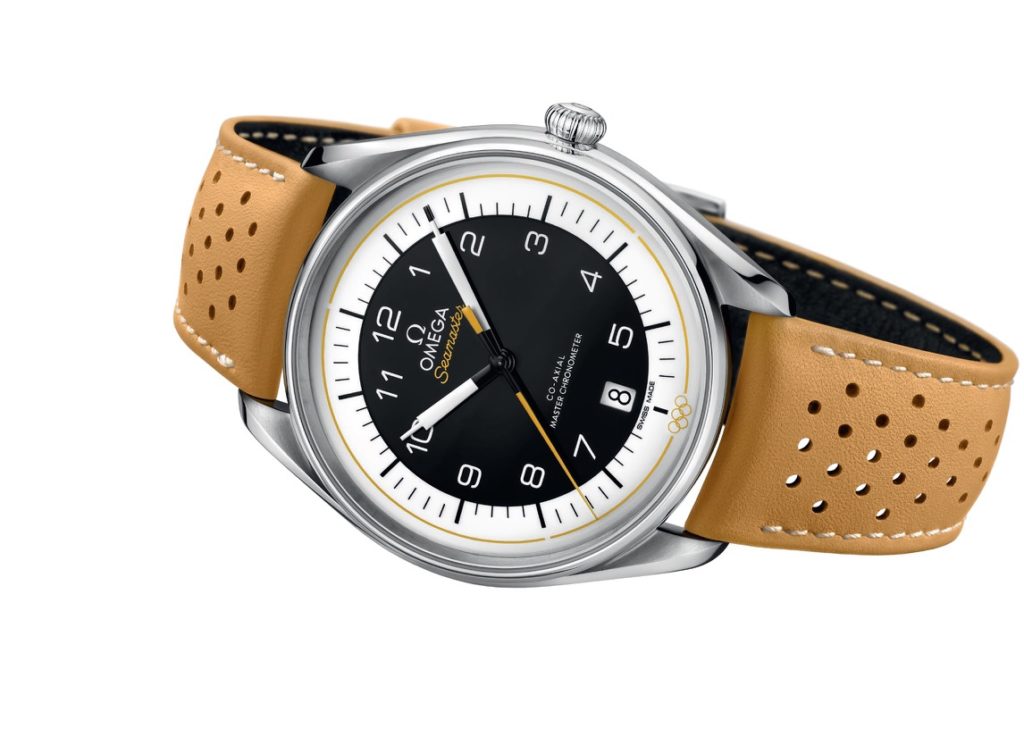 On the caseback, there is an anodized aluminium ring which includes all known host cities and dates from OMEGA’s Olympic Games journey, from Los Angeles 1932 up to Los Angeles 2028. This impressive list shows exactly how OMEGA has established its name at the event over so many years. 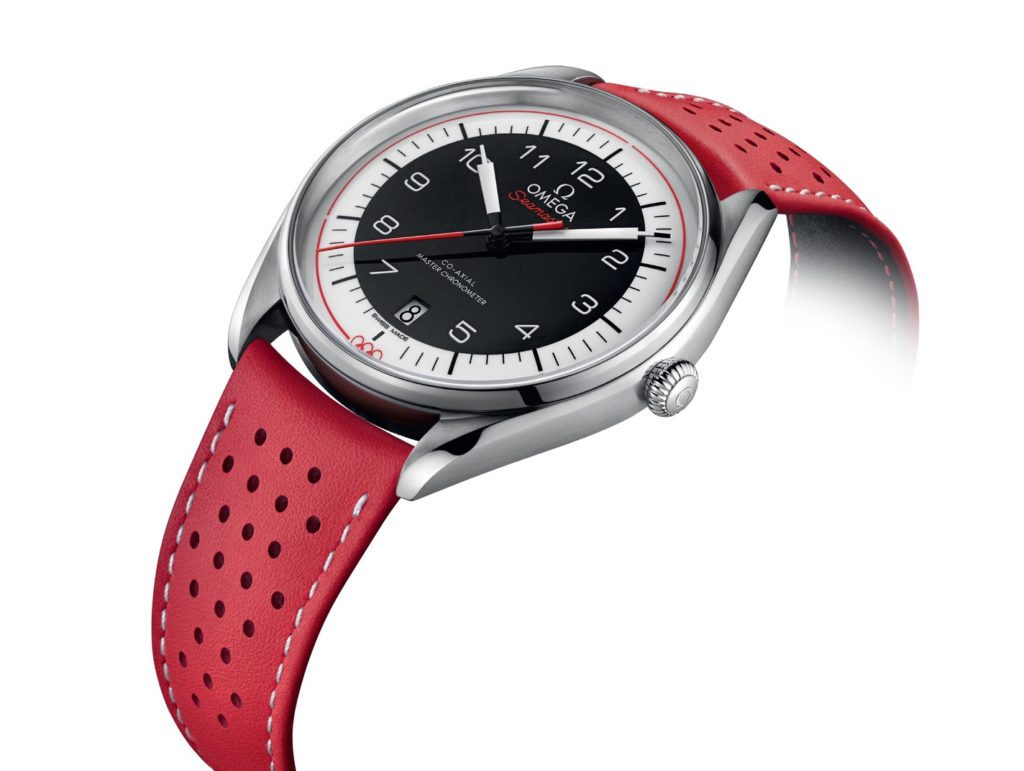 The 39.5 mm watches are presented on leather straps, which are micro-perforated both for style and to aerate the wearer’s skin. Inside, the watches are driven by the Master Chronometer calibre 8800.

Only 2,032 versions of each model have been created, a reference to OMEGA’s role as Official Timekeeper, which extends right through till 2032, marking 100 years of Olympic Games timekeeping. The Limited Edition number is engraved on the side of the case.