This week in luxury, an 800 million-year-old diamond within a diamond was mined in Yakutia in Russia, and Banksy's “Devolved Parliament” set a record as it surpasses its pre-sale estimate. 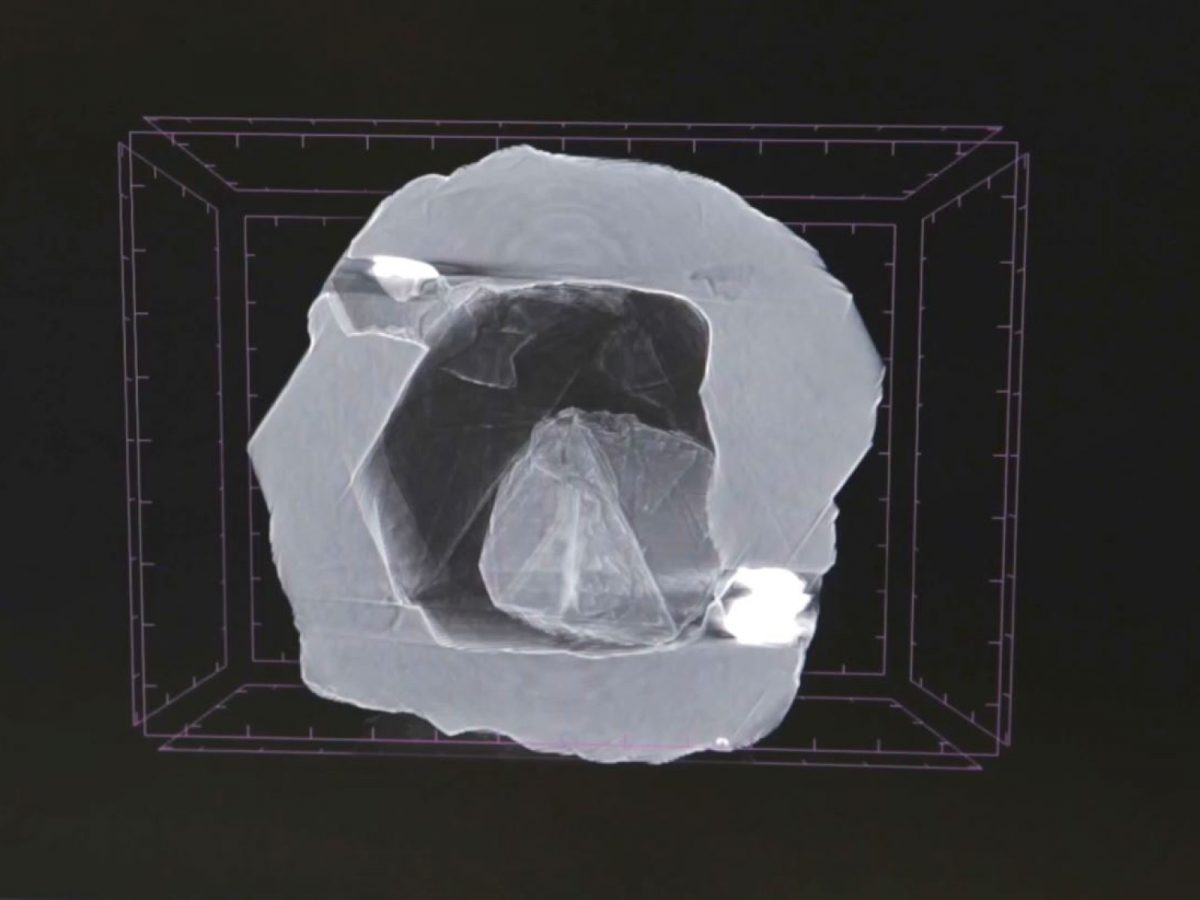 A diamond inside a diamond

According to a release by Alrosa, an unusual diamond with another diamond moving freely inside was mined in Yakutia at the Nyurba mining and processing division of Alrosa. Due to its peculiarity, the stone resembles a traditional Russian Matryoshka doll. Diamond experts who have studied the find, believe this is the first such diamond in the history of global diamond mining. Scientists have also weighed in, saying the diamond may be over 800 million years old. Despite its complex structure, it weighs only 0.62 carats. 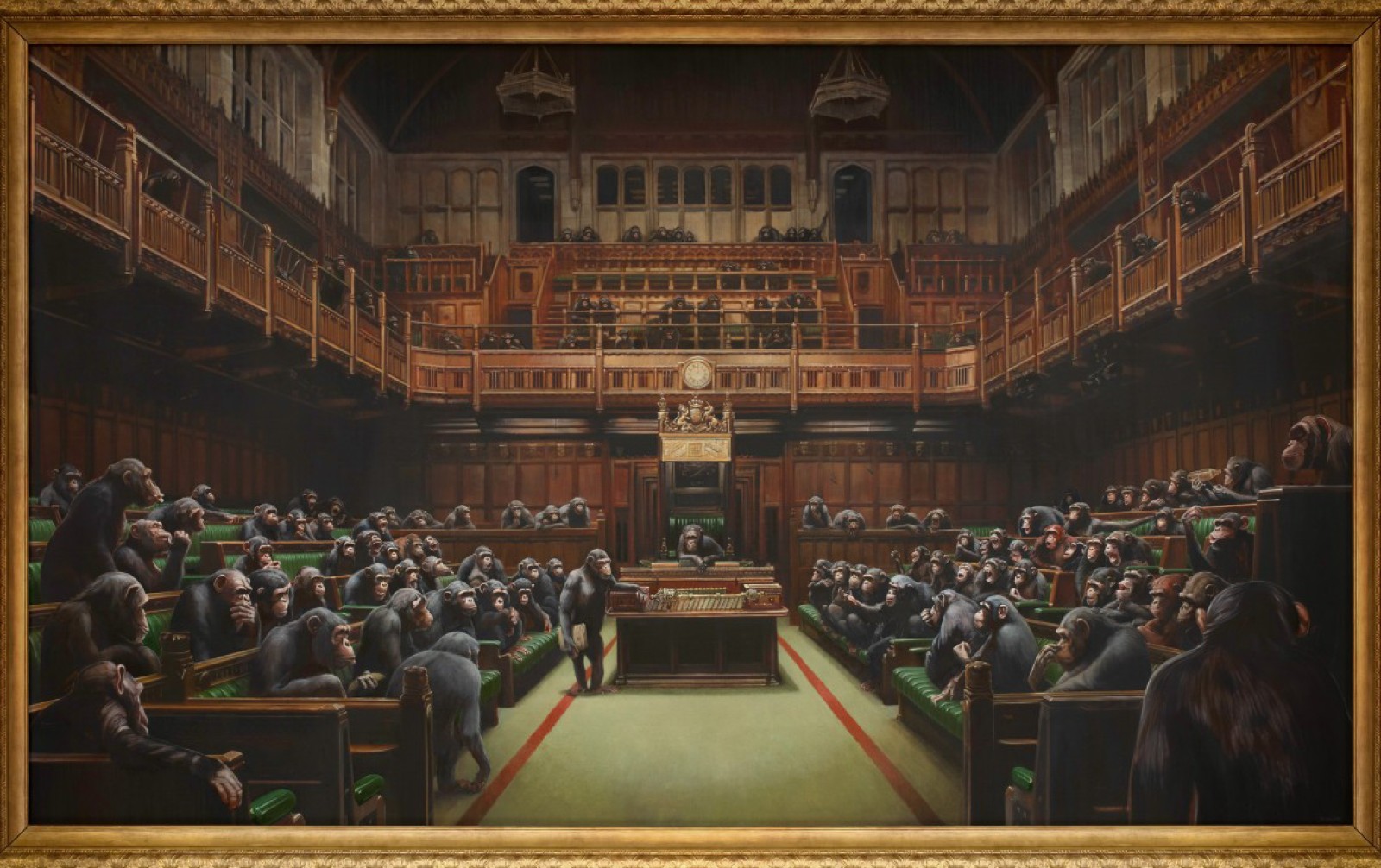 Earlier this month during the Sotheby’s Contemporary Art Evening Auction, Banksy’s anticipated “Devolved Parliament” set the art world alight when his artwork surpassed its pre-sale estimate, soaring to £9.9 million and setting a new world record for the artist. The monumental canvas, which made headlines around the world even before its appearance in the London galleries, sparked a 13-minute bidding battle on the phones and in the room. 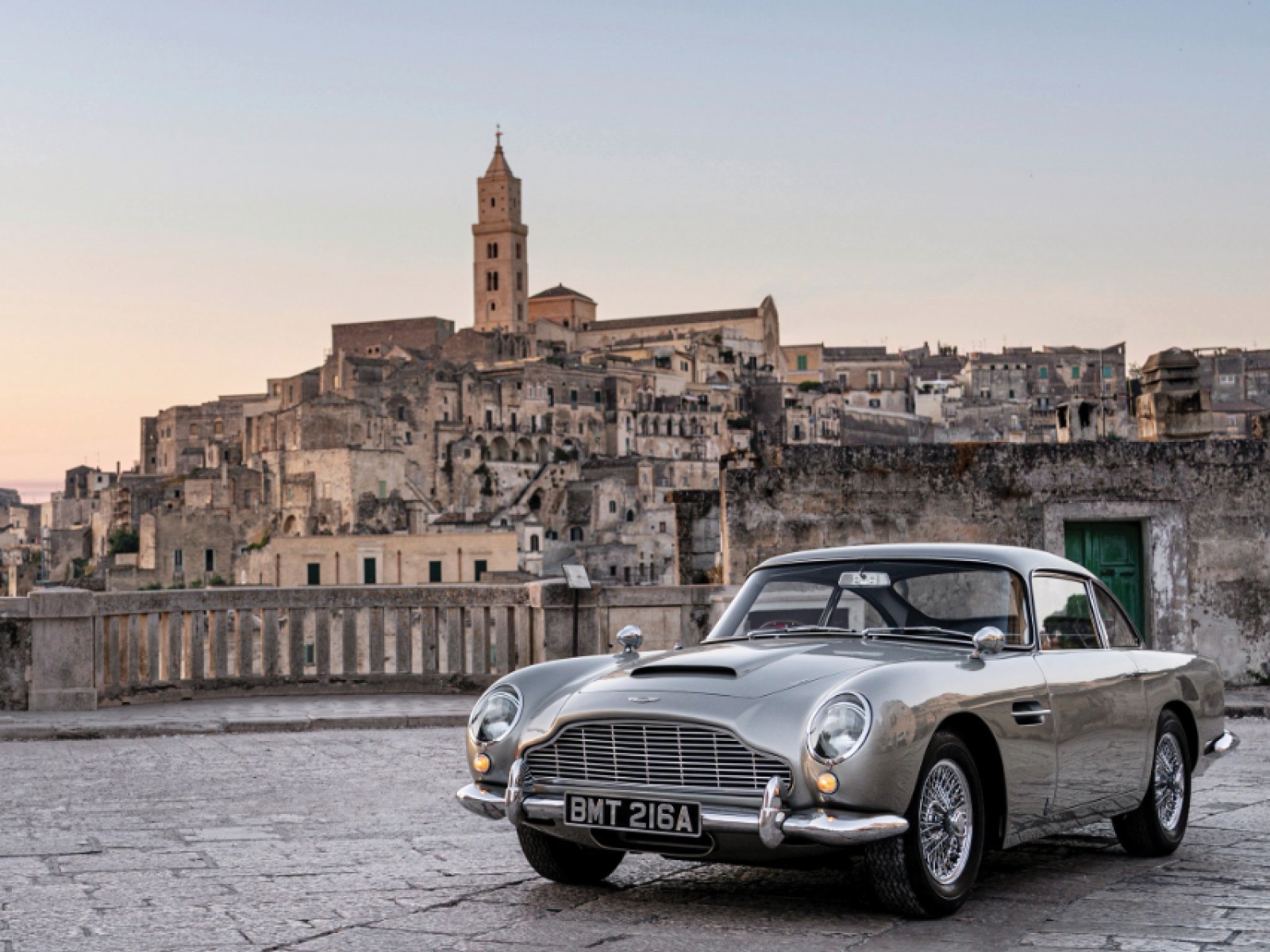 Paul Walker’s vehicles from his personal collection are set to cross the block during Barrett-Jackson’s 49th annual Scottsdale Auction, in January 2020. The collection of 21 cars and motorcycles from the late Fast and Furious franchise actor include seven BMW M3s, comprised of two E30 M3s and five E36 M3 Lightweights.

“Paul Walker’s collection spanned five decades of automotive excellence and truly reflected his personal taste, Paul’s passion for performance was especially expressed in the cars he loved. This group of vehicles also represents the evolution of the hobby, as collectors are clearly broadening their horizons and diversifying their collections,” said Steve Davis, the president of Barrett-Jackson. 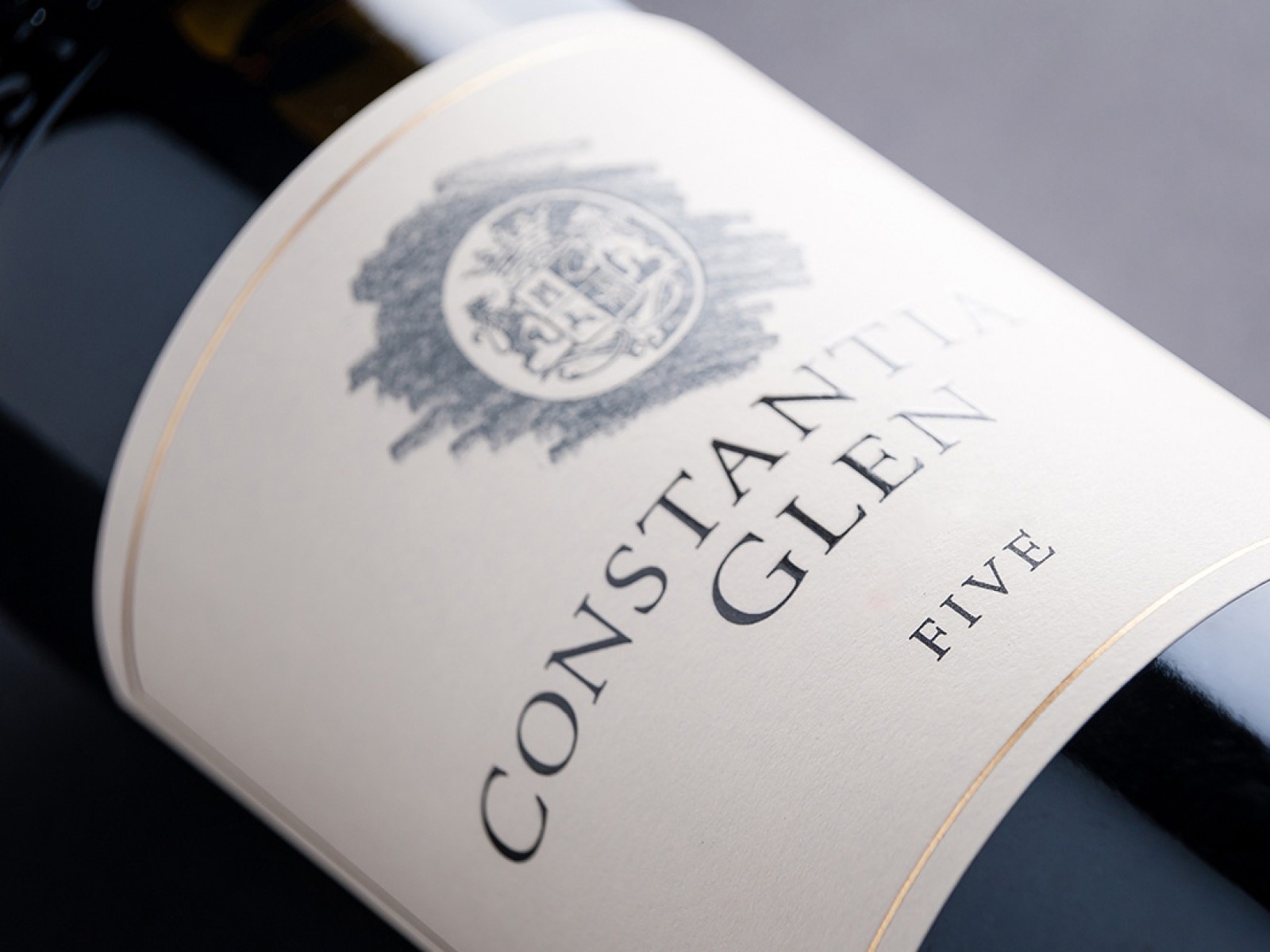 Constantia Glen Five 2015, the flagship red of the family-owned boutique wine estate, has triumphed in London, winning the international trophy for world’s best blended red wine at the 2019 International Wine & Spirits Competition. The 2015 vintage of this prized Bordeaux-style red scored 96 points out of 100, qualifying as the best of the best and overall winner of the international red blends category. 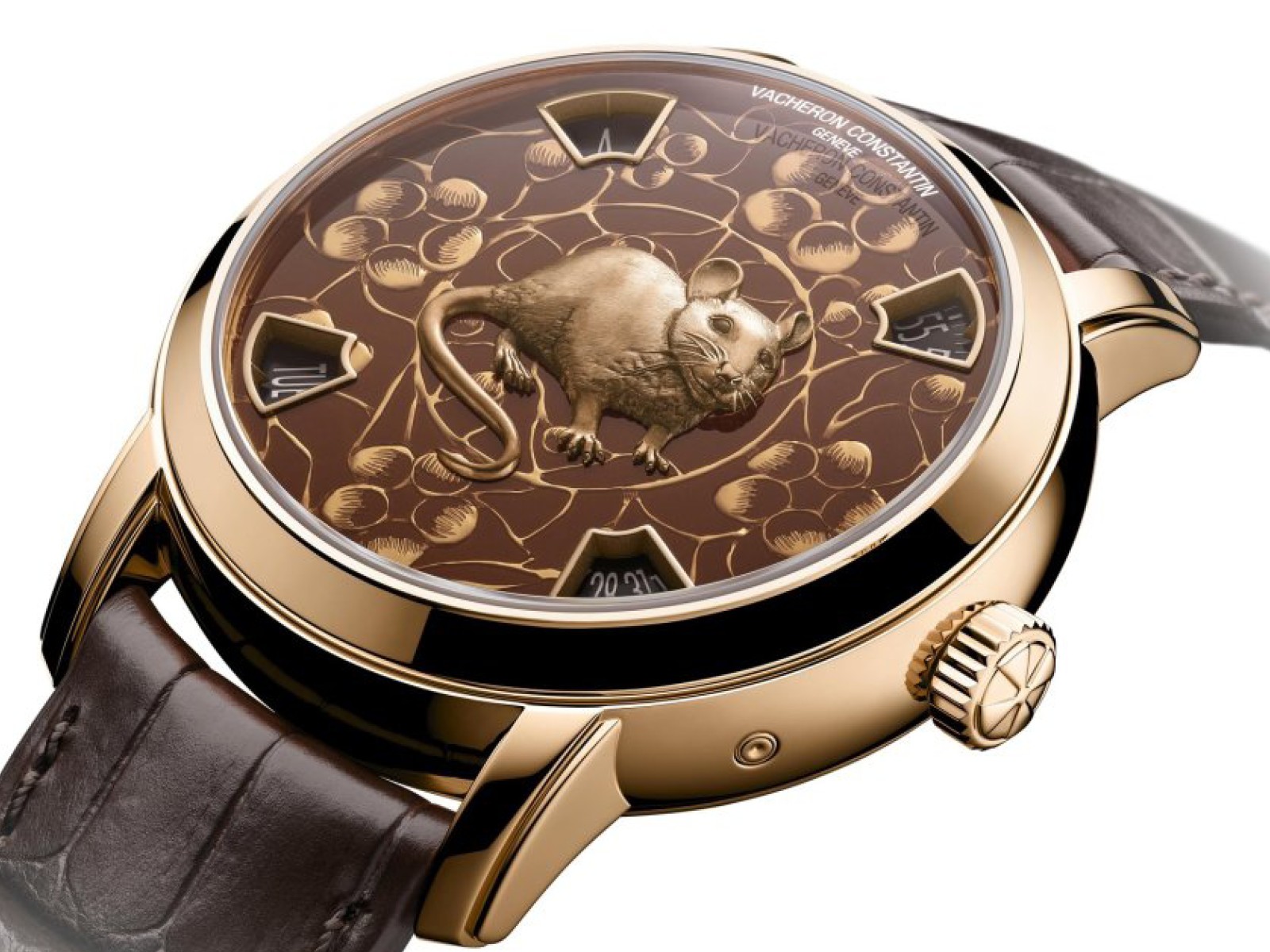 Year of the rat

Vacheron Constantin is pursuing its dialogue with collectors and passionate devotees of Haute Horlogerie by enriching its Métiers d’Art The legend of the Chinese zodiac with the sign of the rat. Symbolising a strong vitality and intelligence, it will take over from the pig at the Chinese New Year on 20 January 2020. Two new creations, realised in twelve models each, combine the technical excellence of Caliber 2460 G4 with the beauty of artistic crafts.