Whether they are about pure innovation or a reimagined concept, the supercar stories behind watch design offer many hours of fascination. 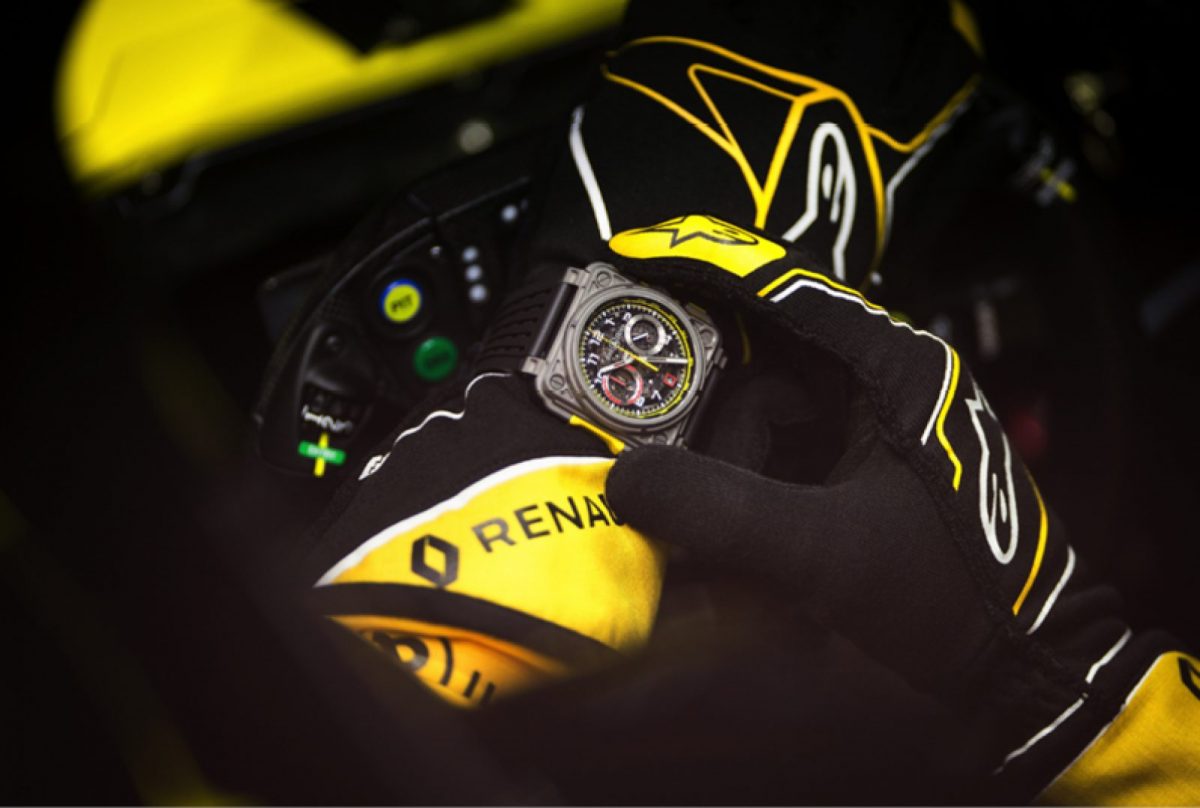 The Vintage BR V2-94 R.S.18 will spark the imagination of anyone obsessed with F1. The lightweight carbon-fibre dial offsets the black-and-yellow reference to the colours of the Renault Sport Formula One Team. Spot the yellow internal minute track and two counters, one in red for optimal legibility of the chronograph function that measures performance on the track, and the tachymeter scale on the bezel that allows the car’s speed to be instantly calculated over a prescribed distance. Turn it over and you’ll see a depiction of the Renault car and its serial number on the sapphire case back. It’s limited to 999 pieces. 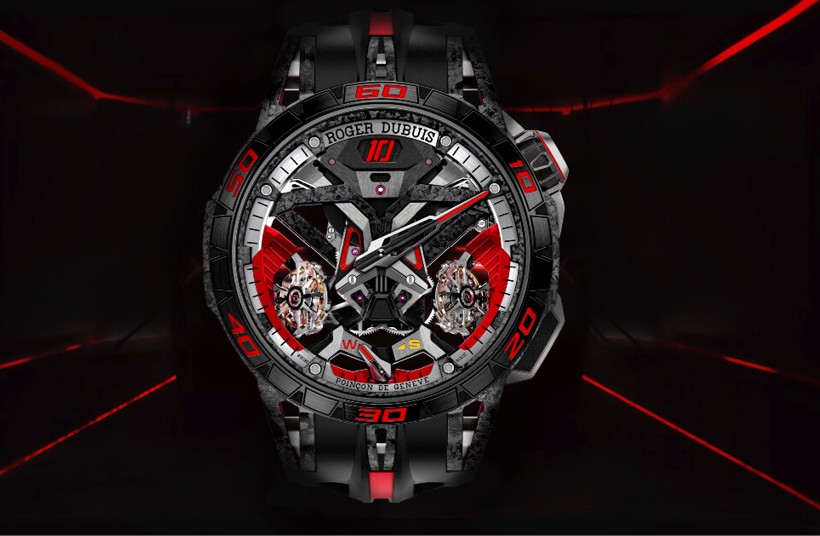 Roger Dubuis unveiled the highly complicated Excalibur One-Off timepiece with tremendous fanfare at the Salon International de la Haute Horlogerie this year. The watch is inspired by the Lamborghini SC18 Alston (the only single-build hypercar ever created by the marque), its design reflecting the SC18’s aesthetic codes, with the compact calibre being developed around a single frame to mimic its tubular structure. The mesh of the strap comprises nylon fibres like those in Pirelli tyres. Roger Dubuis enlisted the help of the Pirelli engineers to realise a strap design with very good torsional and traction resistance, achieving an authentic skeleton effect through extensive open working.

Shop Roger Dubuis watches in South Africa from The Vault. 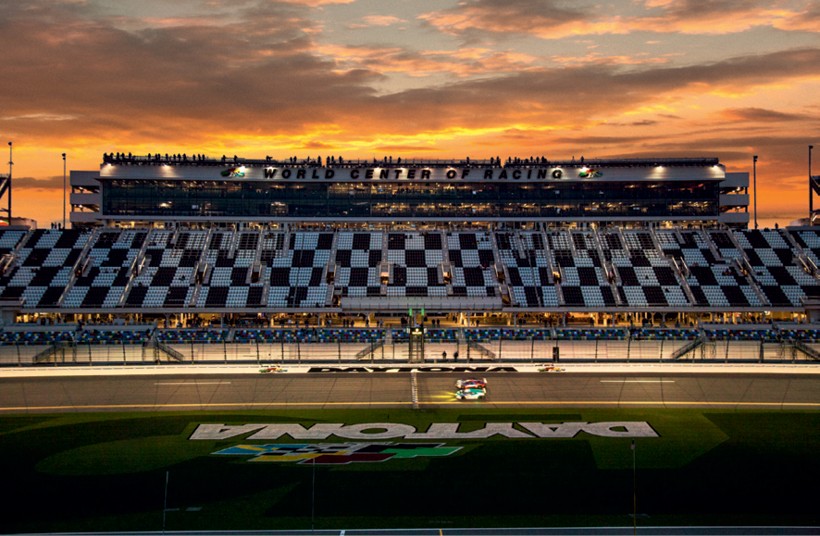 There’s a story behind Sir Jackie Stewart’s Oyster Perpetual Cosmograph Daytona. A reward for winning one of the Monaco Grands Prix in the late ’60s, he says it reminds him of the ‘old times and the most glamourous, most colourful, most exciting Grand Prix of the whole season’. Also that he was ‘good enough and fast enough to win it’. Introduced in 1963, the timepiece was designed to meet the demands of top professional drivers. The Calibre 4130’s performance emanates from the use of a vertical, not lateral, clutch to activate the chronograph, which is able to function for a long time without negatively impacting the precision of the watch. 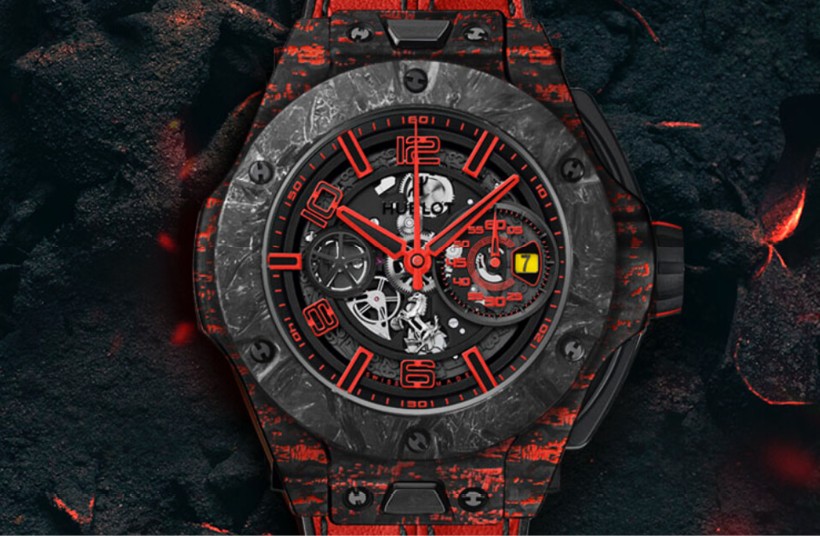 Scuderia Corsa and Hublot debuted a limited run of 25 Hublot Ferrari Big Bang personalised timepieces in December 2018 in honour of the first 100 victories of Scuderia Corsa, racing with Ferrari. This is the second collaboration between the two marques, the first being the 2016 launch of a similar edition to celebrate the team’s multiple championship titles won across several series, a win at Le Mans, and the crowning of the first-ever female champion in International Motor Sports Association history. The new timepiece incorporates carbon fibre from the team’s Ferrari 488 GT3 and innovations such as a new bezel in carbon disc brake and ceramic.