The cherry-picked design trends from the Geneva Motor Show

If the vision of your automotive future resembles an Amazon Alexa on wheels, prepare to be pleasantly surprised as Private Edition motoring writer, Richard Webb, picks the most forward-thinking designs from the Geneva Motor Show. 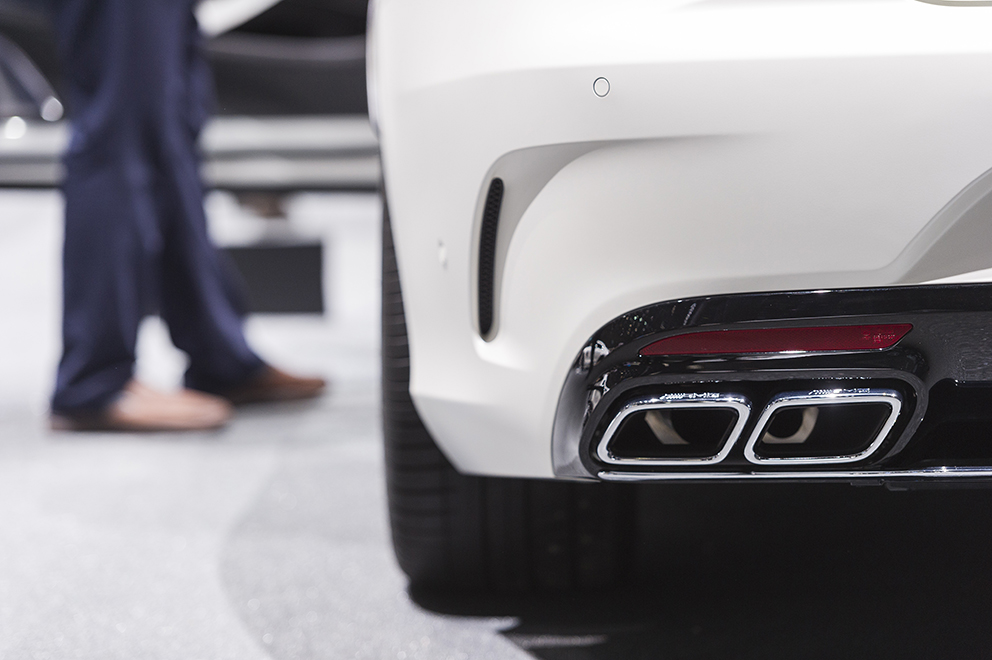 Artificial-intelligence-enhanced and autonomous vehicles may not fill you with glee for your future driving pleasure, but these systems will help our cars to recognise our world. We’re on the cusp of a revolution in automotive innovation, with facial recognition instead of keys, hand gestures instead of switches, and Amazon Alexa-powered voice commands for many interfaces.

That showiest of automotive displays – the Geneva Motor Show – recently led with a soothing balm of genuine innovation. And, dare I say, a firm promise of actual driving fun amid the rise of electric-powered cars and self-driving technologies. Some brands have added over-the-top power and inventive drivetrains, while others went opulence-mad with exotic silks and bespoke, tailored interiors.

Aston Martin keeps alive the tradition of exquisitely-crafted car interiors for their future autonomous electric cars. Its Lagonda will be the world’s first emissions-free luxury car brand. The production version of the Lagonda Vision Concept will be launched in 2021. The cabin is awash with cashmere, ceramics, carbon fibre and silk,all created by traditional Savile Row tailors. Given the amount of time we spend inside cars, interiors will be a vital differentiator for brands moving forward.

Porsche loves surprising and was again able to delight with the Mission E Cross Turismo. As car makers play catch-up on the blazing electric vehicle (EV) trail made by Tesla, we’ll see smaller and lighter SUVs like the Mission E. As a luxury electric SUV GT, it defies any automotive pigeonhole. A rear-view mirror camera detects the driver’s gaze and serves up Sport, Chrono, Energy, Performance, Drive or any other required virtual gauges to the driver, while minimising other distractions on the command centre.

I’ve spent a lifetime being passionate about cars but lately I’m barely able to distinguish between one identikit SUV and the next (with some notable exceptions, like Volvo and BMW). The Jaguar I-PACE I saw at the Geneva Motor Show, though, seems an unusual SUV – unlike any other I’ve seen – built for people with a social conscience and who love to drive. 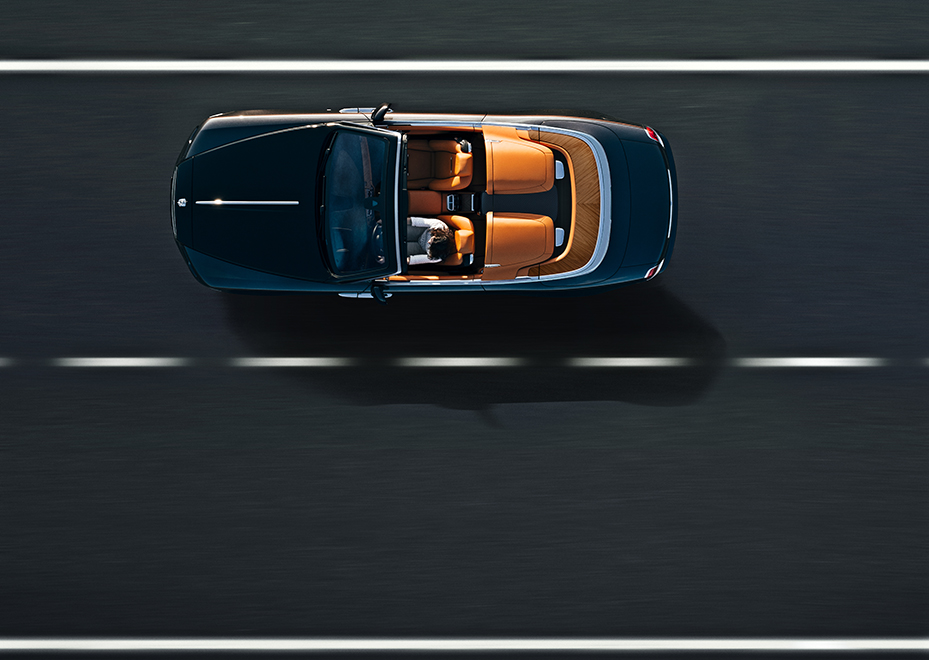 It might be true that that driving isn’t as fun as it used to be. Speed limits and congested roads do not a smooth ride make. Yet cars just keep getting better and better. If saintly EVs and frugal hybrids underwhelm you, delight in the existence of a $3,26 million Bugatti Chiron Sport – a track-focused car ready to do battle with the McLaren Senna.

Audi quick-stepped its new A8 and A7 Sportback models with the eighth-generation Audi A6, and Lexus debuted an all-new UX, its first ever compact luxury crossover. Mercedes-Benz warmed over its top-selling C-Class with more power, new styling and E-Class-type Intelligent Drive features.

For me, what’s unanswered was whether the promise of artificial intelligence meant a car would become better over time. For example, does it mean its electronics will learn to deliver a smoother ride eventually? Or simply that the algorithms would always deal with the same pothole in the road in the same way? That question is not yet settled, but maybe knowing too much is never a good thing.

Read about Rolls-Royce’s showcase of three custom Phantoms and the Dawn Aero Cowling at the Geneva Motor Show.

This article by Richard Webb first appeared in Issue 39 of Private Edition. It has been edited for online use.