Revered and admired, Jackie Kennedy was one of the most popular and most photographed First Ladies of the 20th century. “Jackie,” starring Natalie Portman as the wife of President John F Kennedy, is an unflinching portrait of a woman both iconic and mysterious, as well as a rumination on faith, history, mythology and loss. 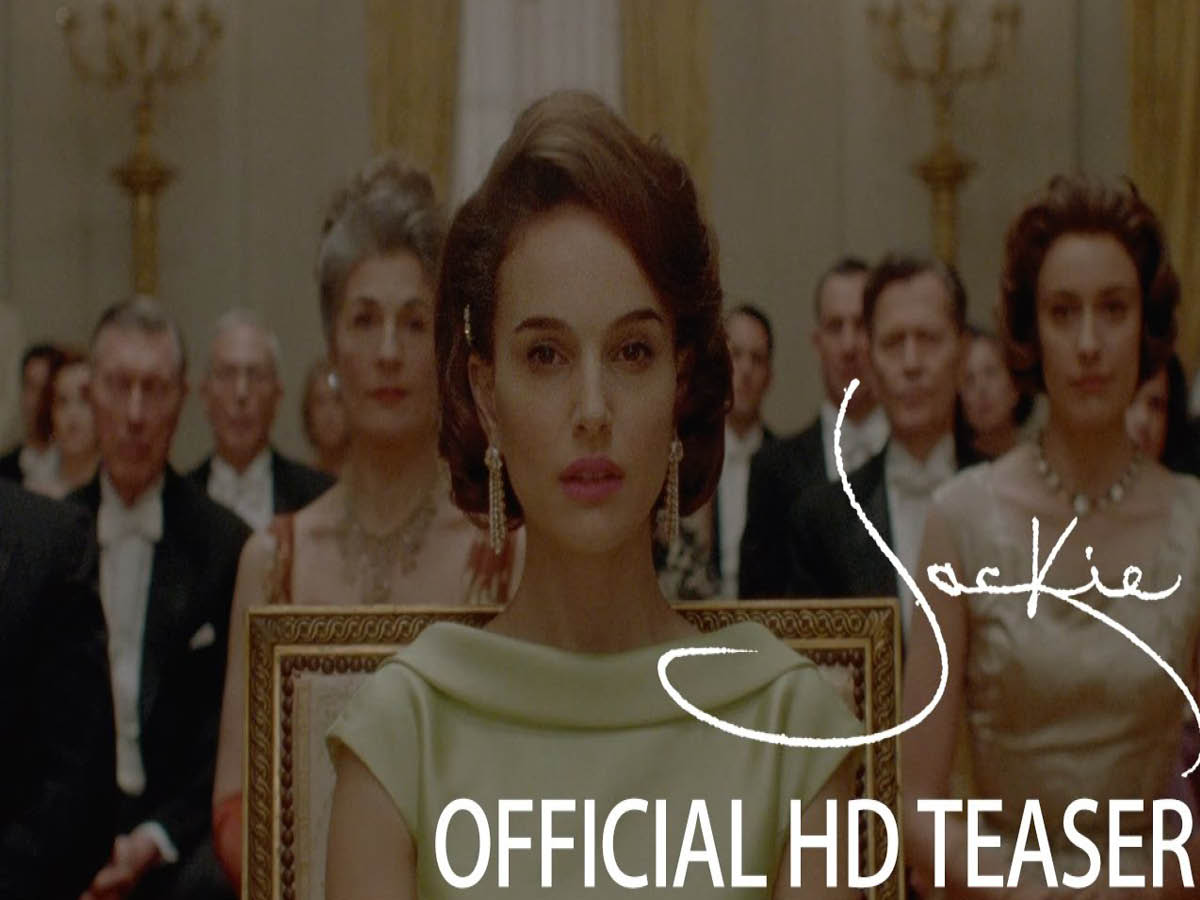 To coincide with the international release of the new movie, Piaget will be editing a special edition of the iconic watch with its characteristic hard stone dial available as of January 2017.

Known for her elegant fashions and accessories, this fascinating character appears in the new film wearing her original gold Piaget watch and other Piaget fine jewelry pieces that embody her iconic style.

Blending fiction and reality, “Jackie” by director Pablo Larrain paints a vivid picture of the iconic First Lady.  This in-depth portrait of Jackie Kennedy follows her over a period of four days starting shortly before the assassination on 22ndNovember 1963.  In keeping with her trademark style and Larrain’s authentic approach, the treasured watch that Jackie Kennedy wore during that era makes a special appearance on her wrist in certain scenes of the film.  Robert Kennedy, the President’s younger brother played by co-star Peter Sarsgaard, also wears a vintage Piaget watch that embodies the elegance of that period.

Featuring an oval jade dial set with diamonds and emeralds, this watch is fitted with a very supple fabric-like bracelet made from gold mesh adorned with the very Piaget “palace” decor.  The elegant timepiece that once belonged to Jackie Kennedy is emblematic of Piaget’s golden age with its fine goldsmithing and colored stones. It is now part of the Maison’s patrimony.  A collection released in 2014 included several creations inspired by this special watch and its distinctly look.

As seen in the official movie trailer, “Jackie” features other Piaget pieces that evoke the style icon’s distinctive look.

The unique allure of Piaget lies in the audacity of its style. Charismatic and flamboyant, dazzling watch and jewellery creations embody the radiance that defines the Maison. This passion for daring creativity was born in La Côte-aux-Fées, where Georges-Edouard Piaget set up his first workshop in the family farmhouse and devoted himself to producing high-precision movements. This was back in 1874 and marked the start of an ever-growing reputation. In 1943, the company took a decision that would prove crucial to its future by registering its brand name.

Faithful to its pioneering spirit, in the late 1950s Piaget set about designing and manufacturing the ultra-thin movements that would become one of the Maison’s signatures and leave a lasting imprint on the art of watchmaking.

But Piaget has also always represented a style: a marriage of gold and an explosion of color, new shapes, precious gems, and dials made of hard stones. Swept to new heights of creativity driven by Yves G. Piaget, the Maison’s jewellery collection grew in an original direction with a resolute emphasis on color, giving birth to the iconic Piaget look. Building on over 140 years of history, the ever-bold Maison continues to innovate by offering jewels in motion, elegant and extravagant High Jewellery collections, as well as remarkable watches. In a world unconstrained by boundaries, Piaget the watchmaker-jeweller continues to explore unexpected creative possibilities, turning gold, stones and gems into brilliant works of art.

Piaget has demonstrated a longstanding commitment to supporting cinema and the arts. In February 2017, Piaget will once again be serving as Premier Sponsor of the Film Independent Spirit Awards for the tenth consecutive year.