31 August, 2018 | A royal exhibition, the classic Golden Yellow Porsche and Richard Branson’s R100 000 per night game reserve in South Africa. All this and Nicole Kidman’s St Petersburg OMEGA appearance in this week in luxury. 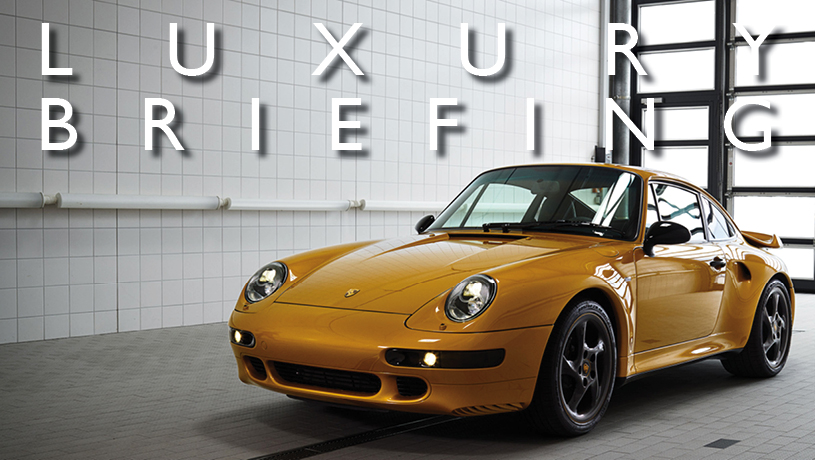 The German high-performance automobile manufacturer is building a classic 933-generation 911 Turbo to celebrate its world premiere at the upcoming Porsche Rennsport Reunion VI. It is often referred to as the best and most desirable of the 911 series. The collector’s item made from genuine parts is a combination of beauty and performance. The Golden Yellow classic sports car is set to be auctioned off by RM Sotheby’s in late October. 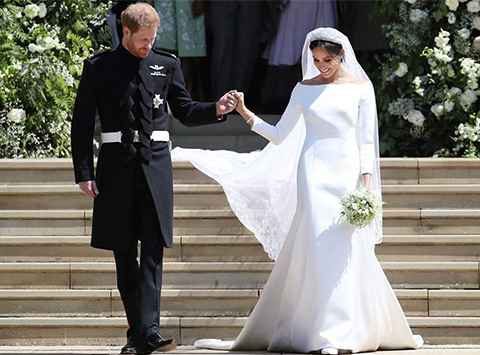 Visitors are invited to admire the Clare Waight Keller for Givenchy Haute Couture wedding gown worn by the Duchess of Sussex on 19 May when she said “I do” to Prince Harry.

The exhibition will be held from 26 October 2018 to January 2019, and will also include Queen Mary’s diamond bandeau tiara worn during her 1893 nuptials to King George V. 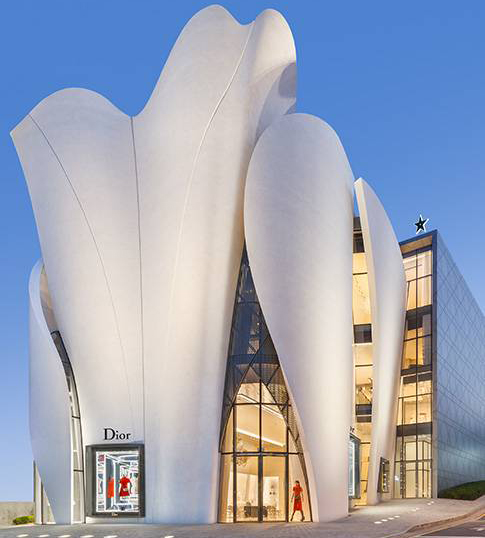 From 12 to 14 October Louis Vuitton Moët Hennessy (LVMH) maisons in different countries will be opened to the public for a programme referred to as Les Journées Particulières.

They are welcoming people to step inside their Houses, meet the artisans and learn about the brand’s heritage. Among the 39 sites that will opened for the first time are a Louis Vuitton prototype workshop in Paris and the restored Château de la Colle Noire, formerly owned by Christian Dior. 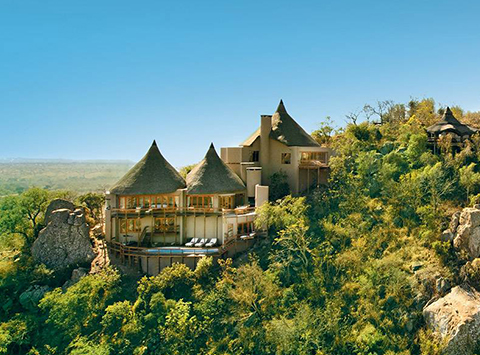 Sir Richard Branson’s game reserve, here in South Africa, Ulusaba Private Game Reserve, is now complete. It’s in the heart of the Sabi Sand Reserve, near Kruger National Park, it been voted number three in the ‘Top Resorts in Africa’ by Conde Nast Traveler, this breathtaking game reserve perched up high above the savanna is welcoming guests for R100 000 per night.

The second installment of women’s watchmaking ‘Her Time’ exhibition is being held at The Marble Palace in St. Petersburg. The famous palace showcases the brand’s history and evolution in creating timepieces for women. Oscar-winner and OMEGA ambassador Nicole Kidman was the guest of honour at the exhibition which opened earlier this week in Russia featuring Lèpine pendant watches and the legendary Ladymatic.

Don’t miss a moment in luxury, read our weekly briefings and keep up with the crème de la crème.