2 November, 2018 | This week in luxury, Pharrell Williams collaborates with Chanel, a 341-kilogram gem is discovered in Zambia, and McLaren unveils their fastest car yet. 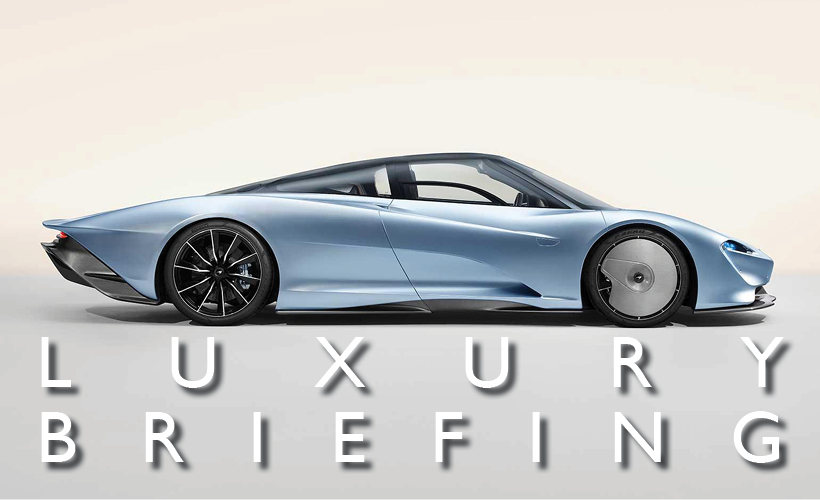 Back to the future

McLaren’s Speedtail honours the F1 with its first ‘Hyper-GT’. Capable of 403km/h the Speedtail is the fastest McLaren ever built and ultimate road car. The hyper GT model introduces a new standard of bespoke customisations, including interwoven carbon titanium deposition materials and lightweight leathers.

One of the largest single emerald crystal was unearthed at Kagem Emerald Mine in Zambia. Inkalamu, which means “lion emerald” in Chibemba, was discovered by geologist Debapriya Rakshit and emerald miner Richard Kapeta in early October. The precious stone weighs a total of 341 kilograms,is 5 655 carats and has remarkable clarity and a perfectly balanced golden green hue.

Earlier this week at a Chanel ‘Cruise’ replica along the banks of the Chao Phraya river in Bangkok, it was revealed through a Chanel logo-embellished yellow hoodie worn by Pharrell, that the multiple Grammy award winner would be designing a ready-to-wear and accessories edit for Chanel’s spring/summer 2019 collection. 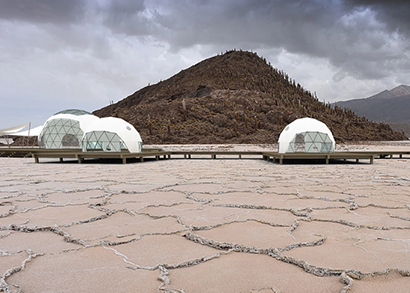 A starry night at Kachi Lodge

Set to open in early February 2019, Kachi Lodge stands directly on the Uyuni Salt Flats at the foot of Tunupa Volcano in Bolivia. The luxury domes features a transparent panel which offers wide-open views on the Salar and its star-studded sky. Solar panels placed in between the domes light up at night and create one of the most surrealist viewing stations in the arid region. 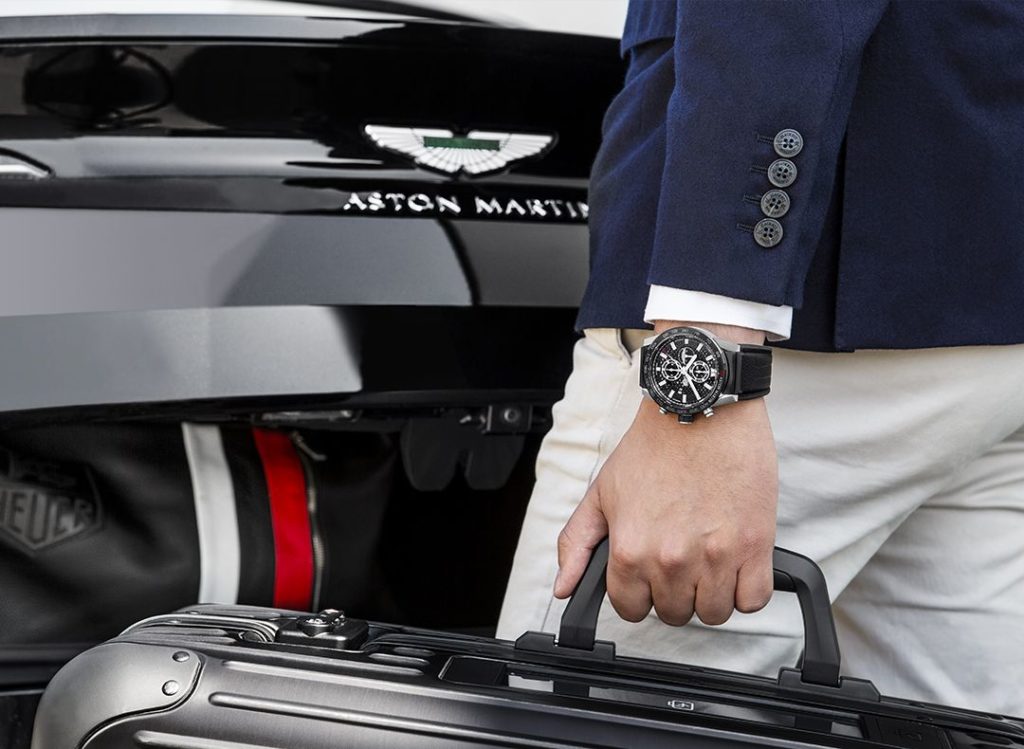 TAG Heuer and Aston Martin have teamed up for Carrera Calibre Heuer 01 Aston Martin Special Edition. The luxury conglomerates have taken inspiration from Aston Martin sports cars for their second collaborative timepiece. Featuring a 45mm solid steel case, the watch is a symphony of colour, shape, pattern, and material.