16 November, 2018 | This week in luxury Marie Antoinette’s jewellery sets an auction record, while Rolls-Royce brings back a contemporary version of the Fabergé Egg. 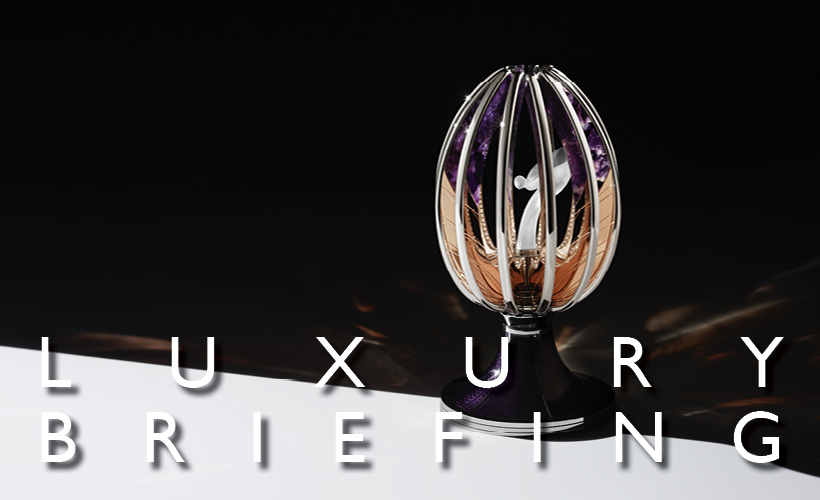 Two of the world’s most esteemed houses of luxury have joined forces to create one unique objet d’art, for one discerning patron. Rolls-Royce Motor Cars and Fabergé proudly announce the ‘Spirit of Ecstasy’ Fabergé Egg. For the first time in history, an iteration of the Spirit of Ecstasy, the enigmatic mascot that has adorned Rolls-Royce motor cars since 1911, is cocooned in an exquisite, contemporary Fabergé Egg. 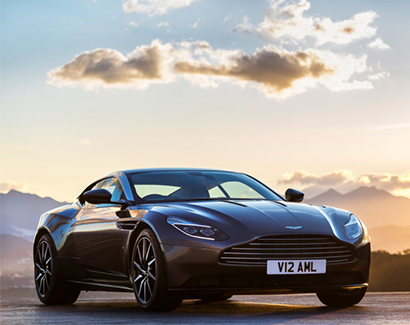 Luxury brand of the year

Earlier this month Aston Martin was named ‘Luxury Brand of the Year’ at the Luxury Briefing Awards held at The Savoy, in London. Heralded as the Oscars of the luxury industry. Sir Eric Peacock described Aston Martin as a “powerful, hugely aspirational brand that is the epitome of luxury”. The British manufacturer of luxury sports cars and grand tourers soared into profit, increasing sales by an astonishing 8% in the first half of the year alone. 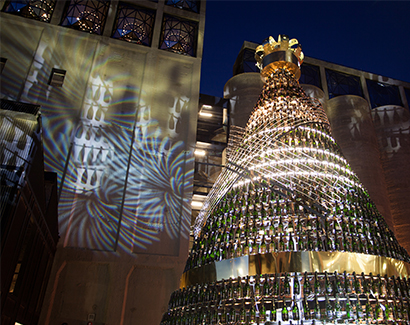 Experience Cape Town’s grand Moët & Chandon Golden Tree lighting ceremony, created entirely from champagne bottles – 1 800 of them to be exact, on 29 November at 7pm at Silo 7 at the V&A Waterfront. The festivities will also include performances by the acclaimed South African Youth Choir and the Cape Town City Ballet. The soiree is open to the public, however Radisson Red has access to VIP tickets for those who want to personally mingle with the brand. 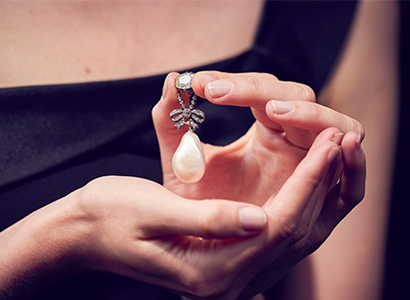 Earlier this week, a drop-shaped pearl and diamond piece from the Marie Antoinette’s personal collection was sold to an undisclosed buyer for $36 million during a Sotheby’s auction in Geneva. The jewels were smuggled during the French Revolution and were inherited by Marie-Thérèse, the Queen of France’s daughter, and have been in private royal ownership for more than 200 years.

Luxury Swiss watchmaker, Bovet, took home the watch industry’s most prestigious award during the 2018 edition of the Grand Prix d’Horlogerie, the watchmaking Oscars if you will, on Friday, 9 November in Geneva. The award was presented for the brand’s Récital 22 Grand Récital, an astronomically complicated and elaborately decorated wristwatch that is built around a tellurium.