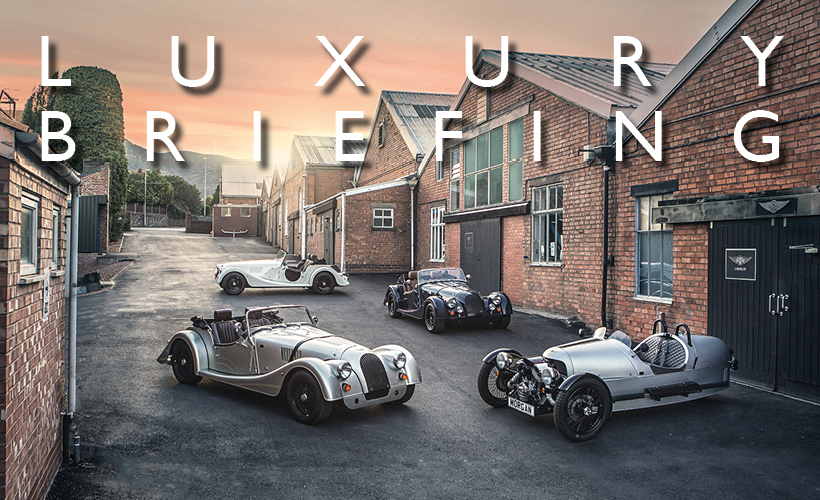 Ahead of their 110th anniversary, Morgan Motor is introducing a range of 110 Anniversary models. Each roadster edition will be available with a specially selected range of options. In addition to the ‘Sport Range’ of colours, there is now a ‘Classic Range’ and ‘Metallic Range’, which includes a selection of colours hand-picked by Morgan Design. 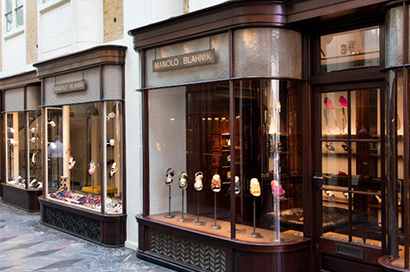 And, the award goes to..

Earlier this month during the Walpole British Luxury Awards hosted by Emmy Award-nominated actor Jason Isaacs, Manolo Blahnik walked away with the Luxury Legend award. The awards are in their 17th year and are committed to promoting, protecting and developing the industry, worth over £32 billion to the UK economy. 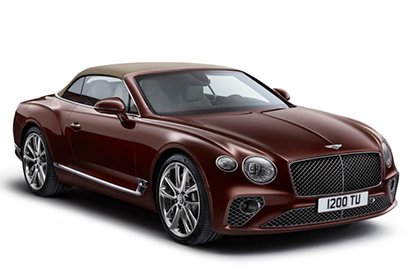 The designers and engineers have delivered everything you expect from Bentley with the new Continental GT and Continental GT convertible. Built from the ground up with a new Bentley design language, new technology and innovative levels of handcrafted detail, the British luxury car manufacturer’s latest concept of grand touring is taken to new heights. 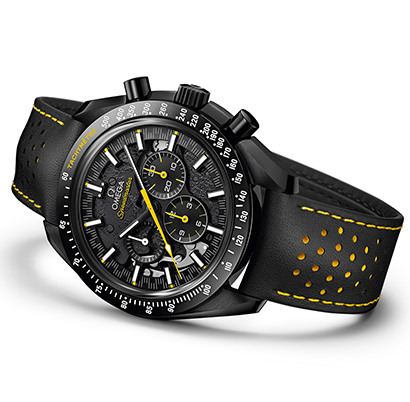 The dark side of the moon

Marking the 50th anniversary of the Apollo 8 mission, history’s first ever journey towards the moon, Omega has released its new Speedmaster Dark Side of the Moon Apollo 8 timepiece. Omega’s Speedmaster watches have been worn and trusted by astronauts aboard some of history’s greatest missions, including Apollo 8 in 1968. Just like the moon, the movement reveals two unique sides. The dial-side is a light shade to represent our view of the moon’s surface from Earth, while the back of the watch shows the dark side that only astronauts get to see. 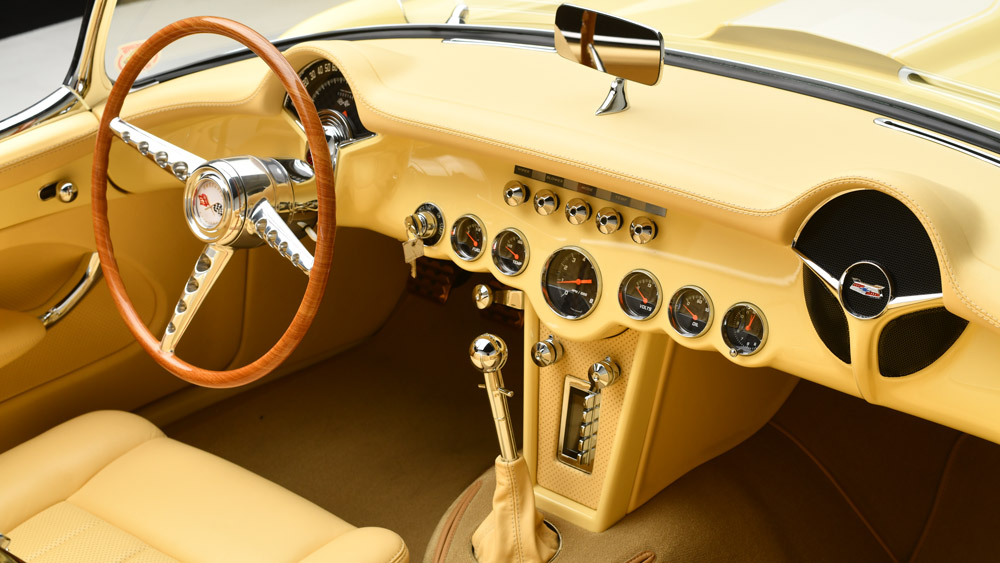 “The responsiveness of the 556 hp, supercharged Cadillac motor is instantaneous. Shifting the six-speed Tremec manual transmission is like running a hot knife through melted butter as you go through the gears.” says Steve Frisbie, the owner of Steve’s Auto Restorations in Portland.