7 December, 2018 | La Colombe receives a global culinary nod, Chopard’s divine Year of the Pig contribution and a Titanic replica is set to redefine the odds in 2022. All this in this week’s Luxury Briefing. 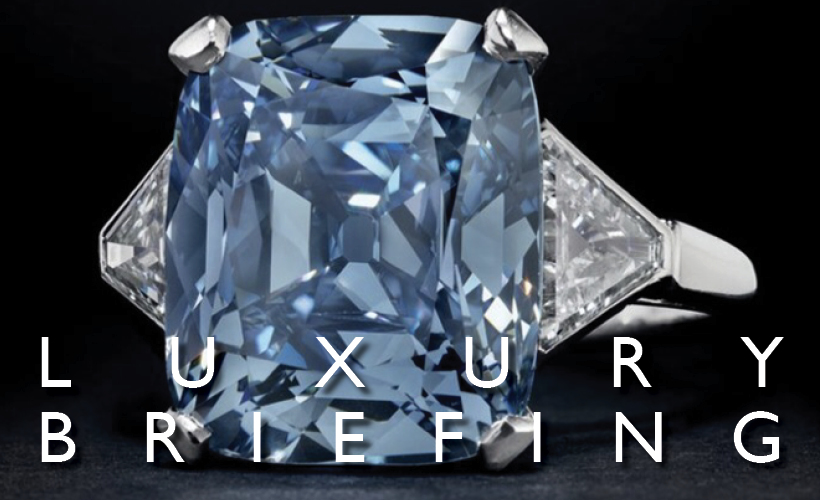 Earlier this week at Christie’s Magnificent Jewels sale in New York, a 8.08-carat blue diamond on a platinum ring with triangular-cut diamonds designed by Bulgari, sold for more than $18.3 million. The jewel has been described as a ‘miracle of nature’., Iit is a rare masterpiece by the luxury Italian jewellers, and may be counted among the finest blue diamonds ever to have come to auction. 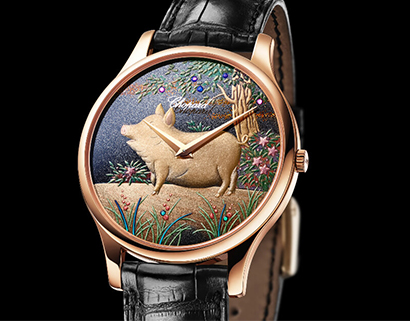 Year of the Pig curated by Chopard

Chopard is the first watch maker to launch a Year of the Pig timepiece ahead of the 2019 Chinese New Year. The Chopard L.U.C XP Urushi Year of the Pig watch is created in 18-karat rose gold and in a limited edition of 88 pieces.  It features a dial illustrating the pig beautifully using the Japanese art of urushi. The golden pig is meant to represent abundance, sincerity and a jovial spirit. The Swiss Year of the Pig watches will be limited to only 88 pieces. 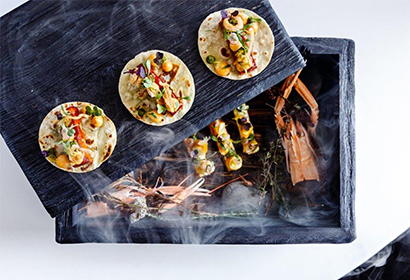 One of the world’s largest and most trusted travel website, TripAdvisor, has announced its top fine dining restaurants for 2018 in the Traveller’s Choice Awards, with La Colombe in Constantia being named 6th best restaurant in the world. Headed by chef proprietor, Scot Kirton, and executive chef, James Gaag, La Colombe is currently the only South African restaurant to be recognised on TripAdvisors Top 25. 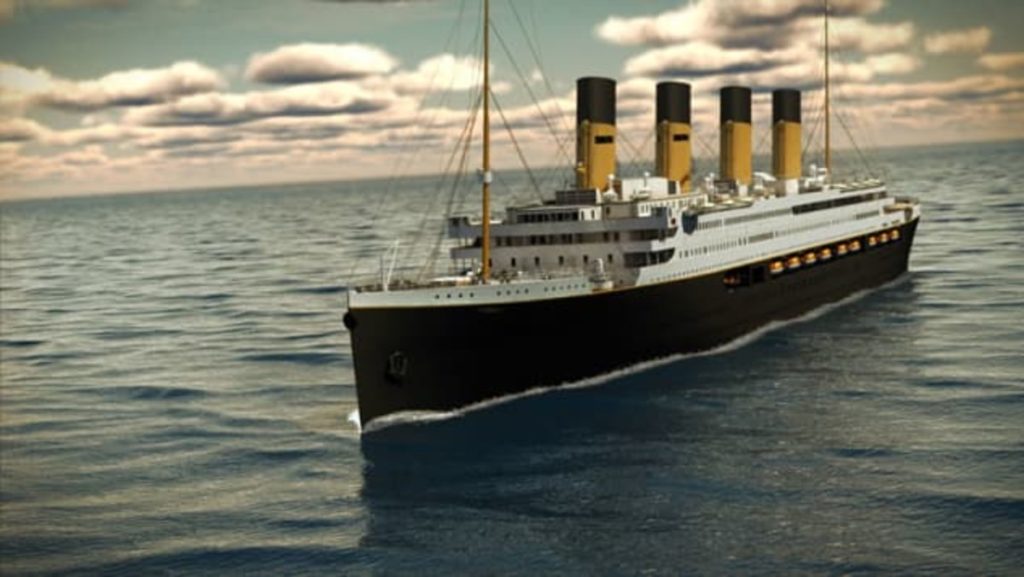 A Titanic replica is set sail in 2022

In 2012 Blue Star Line officially announced they would be recreating the iconic ship that sank in the North Atlantic Ocean back in 1912. Blue Star Line’s chairman, Clive Palmer, released a statement stating the Titanic II will offer every modern amenity along with 21st century technology and the latest navigation and safety systems.

‘Titanic II will follow the original journey, carrying passengers from Southampton to New York. The ship will circumnavigate the globe, inspiring and enchanting people while attracting unrivalled attention, intrigue and mystery in every port she visits,’ Palmer explains.