This week a David Bowie concept car is finally realised, LVMH remains a luxury mainstay as the brand breaks a sales record, and Christian Dior celebrates its relationship with Britain.

Earlier this week, Moët Hennessy Louis Vuitton announced their 2018 financial results. The French luxury conglomerate which hosts brands such as Dior, Celine, Fendi, and Givenchy ranked in around $53.4 billion in sales, an increase of 10% over the previous year. 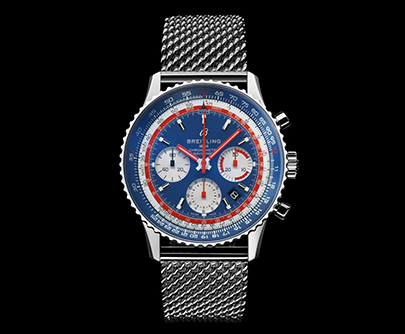 Remembering the golden era of aviation

Breitling recently launched its first capsule collection, the Navitimer 1 Airline Editions, which celebrates the brand’s important role in the golden era of aviation and some of the most emblematic airlines of that time. The collection took off with Swissair, the former national airline of Breitling’s home country. And, the second member of the collection honours a true American legend, Pan Am.

Bompas & Parr have created a leather, wool, and feathers-free guest suite in London. The Hilton plant-based hotel suite is considered to be one of the world’s first vegan suites. The suite has been upholstered in a number of plant-based materials including Piñatex, and a leather-alternative made from the cellulose fibres in pineapple leaves.

Paris based independent car designer, Takumi Yamamoto has created an art car as a tribute to the David Bowie following his death in 2016. The abstract concept car inspired by the late singer-songwriter’s career and character took 21 years to realise. Takumi and his team extracted keywords from David Bowie’s songs to guide the form of the car. 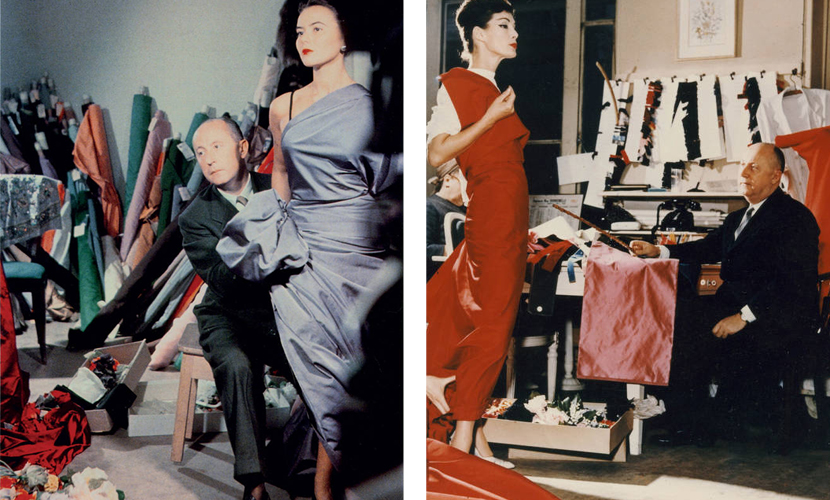 This weekend the V&A will host one of the largest Christian Dior exhibitions in the UK. Spanning 1947 to the present day, Christian Dior: Designer of Dreams curated by Oriole Cullen will trace the history and impact of one of the 20th century’s most influential couturiers, exploring the enduring influence of the fashion house, and Dior’s relationship with Britain.