From the potential $12.7 million diamond at Sotheby's to a rare, heart-shaped, rough diamond discovered in Yakutia, diamonds are the word in this week’s news. 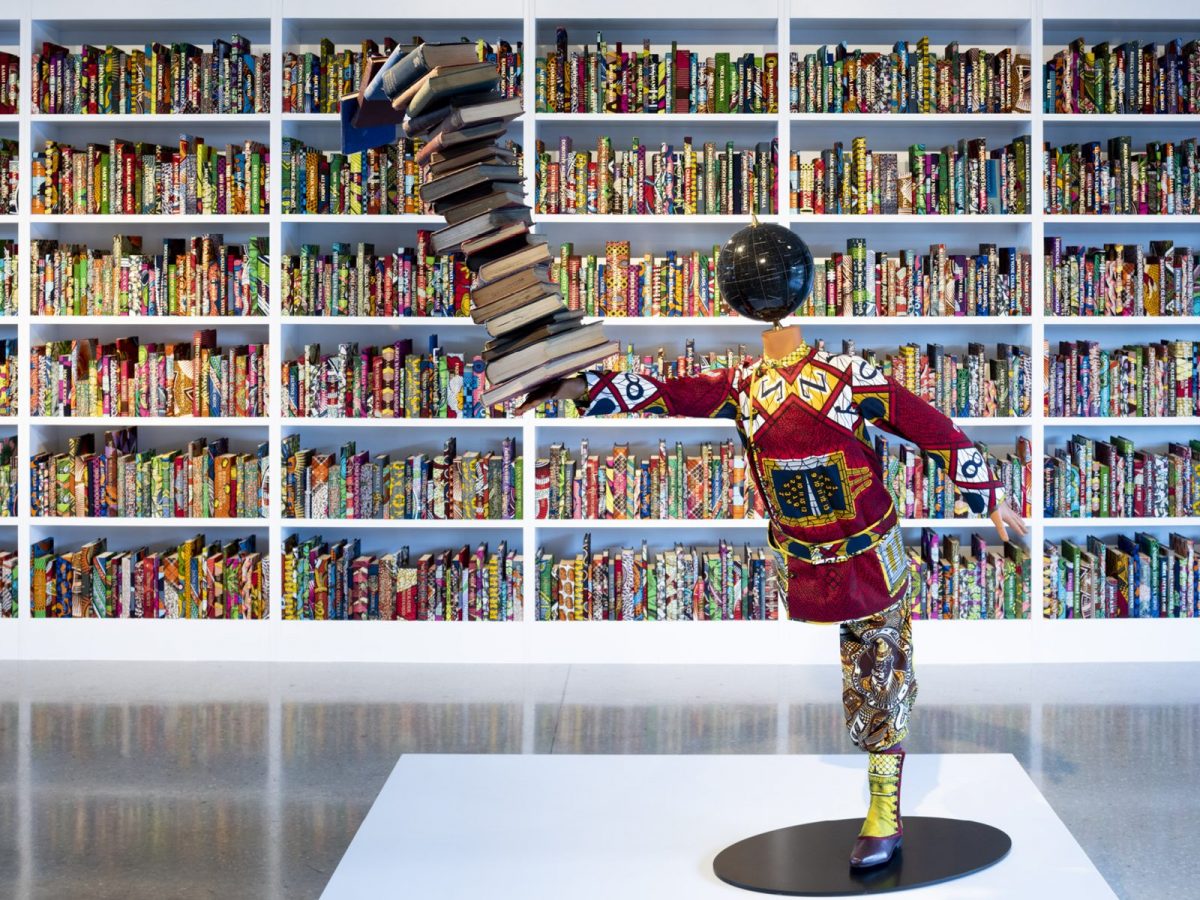 A first for South Africa at Norval Foundation

A rare, heart-shaped, rough diamond has been discovered in Yakutia, Russia. The unique gem is currently at Alrosa for close inspection. Weighing just over 65 carats, the diamond is estimated to be more than 300 million years old.

“Diamonds of a distinctive shape that resemble some object or symbol are extremely rare in nature,” says Evgeny Agureev, director of the diamond-mining organisation Alrosa.

Is your private jet Hermès-ready?

Forget the classic Hermès bag for a second, the Sur-mesure atelier at Hermès is offering special orders to clients who want to elevate their private jets with a touch of the sophisticated craftsmanship that Hermès is known for.

“Here, you’re in a house of craftsmanship, so of course the brand is a part of what you will get, but it’s not just to show that you have an Hermès product. You come here because you want something made by hand in France and made to measure for you” said Axel de Beaufort, design director of the Hermès Sur-mesure atelierto Bloomberg.

Sotheby’s will be auctioning off an 88.22-carat diamond at the upcoming Hong Kong Sale of Magnificent Jewels and Jadeite happening in early April. The finished diamond was from a 242-carat rough stone that was discovered in the Jwaneng mine in Botswana and has an estimate of $11.2 million to $12.7 million. According to a statement by the high-end auction house, the gem is one of only three oval diamonds of over 50 carats to appear at auction in living memory, and the largest to be auctioned in over five years.

The new 911 is a timeless machine

Every new generation of the 911 also represents a new start. For an even better 911. The new Porsche 911 Carrera Cabriolet is the sum of its predecessors. With the eighth generation of the 911, the German automobile manufacturer stuck to a clear design language with striking lines which are novel and yet familiar. Driver assistance systems, such as “lane-keeping assist” including traffic sign recognition and “night vision assist”, make driving easier.