20 May, 2019 | It’s a battle of millions between auction houses this week in luxury, from Christie’s raking in over $440 million across four auctions, to Sotheby’s setting a new artist record. 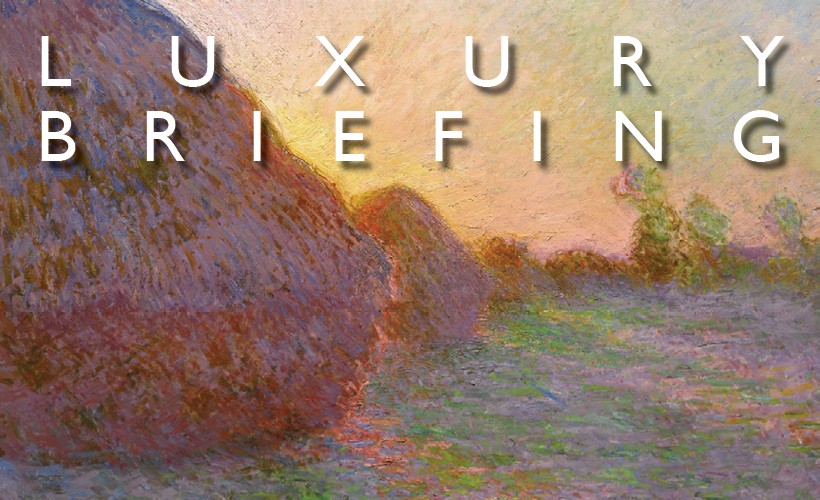 Last Tuesday, Claude Monet’s Meules sold for a staggering $110.7 million at Sotheby’s Impressionist & Modern Art Evening Sale. The 1890 painting set a new artist record. The bid is also the record for any Impressionist work of art. Beyond a record-setting bid, the sale of Meules marks a pivotal moment in the artwork’s history – this is the first time the work had come to auction since 1986. 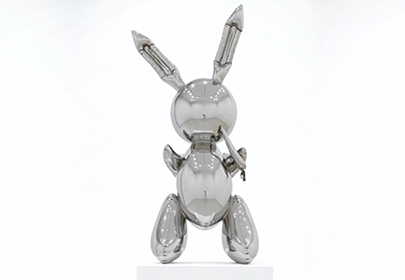 The most expensive work by any living artist

Earlier this month during Christie’s Post-War and Contemporary Art Evening Sale, the 41-inch-high Rabbit by Jeff Koons sold for $91 075 000 – a new world auction record for a work by a living artist. This sculpture was part of 11 works offered during 20th Century Week from the S.I. Newhouse collection, a collection which fetched over $216 million.

The British auction house’s Impressionist and Modern Art Sale from exceptional collections, led by works owned by S.I. Newhouse, realised $440 646 375 across four auctions. A selection of masterworks from a number of leading private collections inspired bidding that resulted in the auction being 86% sold by lot and 96% by value. Some of the artwork in the auction included a Paul Cézanne Bouilloire et fruits painting which sold for almost $60 million and Vincent van Gogh’s Arbres dans le jardin de l’asile, painted in 1889 for $40 million. 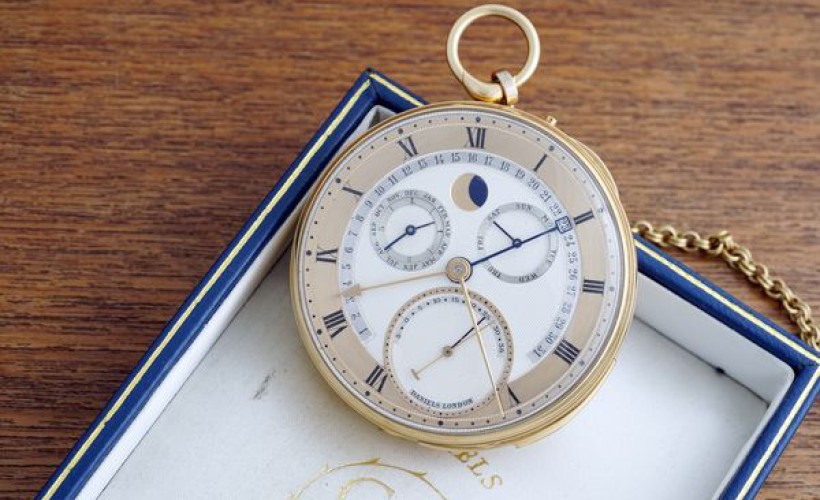