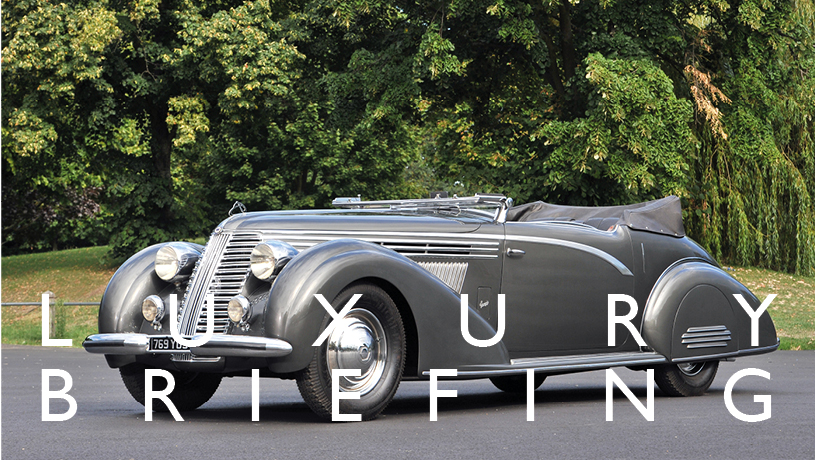 The 1939 Delage D8-120 Cabriolet is just one of two examples of pre-war coachbuilt icons that are set to wow onlookers during the Salon Privé extravaganza at Blenheim Palace on 30 August. The car will be vying for honours alongside a Lancia Astura, the lone survivor of only three fourth-series Asturas. 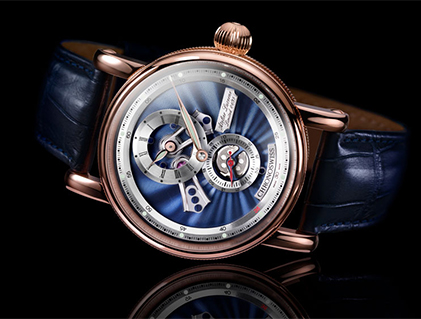 Swiss watchmaker Chronoswiss celebrate 35 years of business and 30 years of its craftsmanship with a 35 piece touchstone limited edition Flying Regulator Open Gear Anniversary Edition. Chronoswiss was founded in Germany in the early 80s and was later bought by the Ebstein family in February 2012. The Regulator independent collection is led by Oliver Ebstein to celebrate the brand’s success. 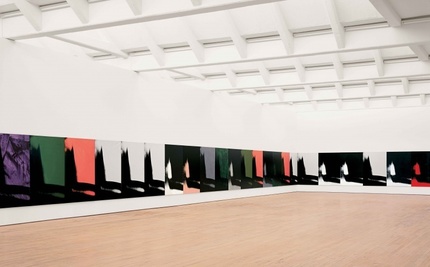 Whitney Museum of American Art announced Andy Warhol’s 102 screen prints will be exhibited in New York City for the first time in nearly two decades. The exceptional work titled Shadows, 1978–79 will be on view in the ground-level gallery space at Calvin Klein, Inc.’s headquarters from the end of October till 15 December this year. 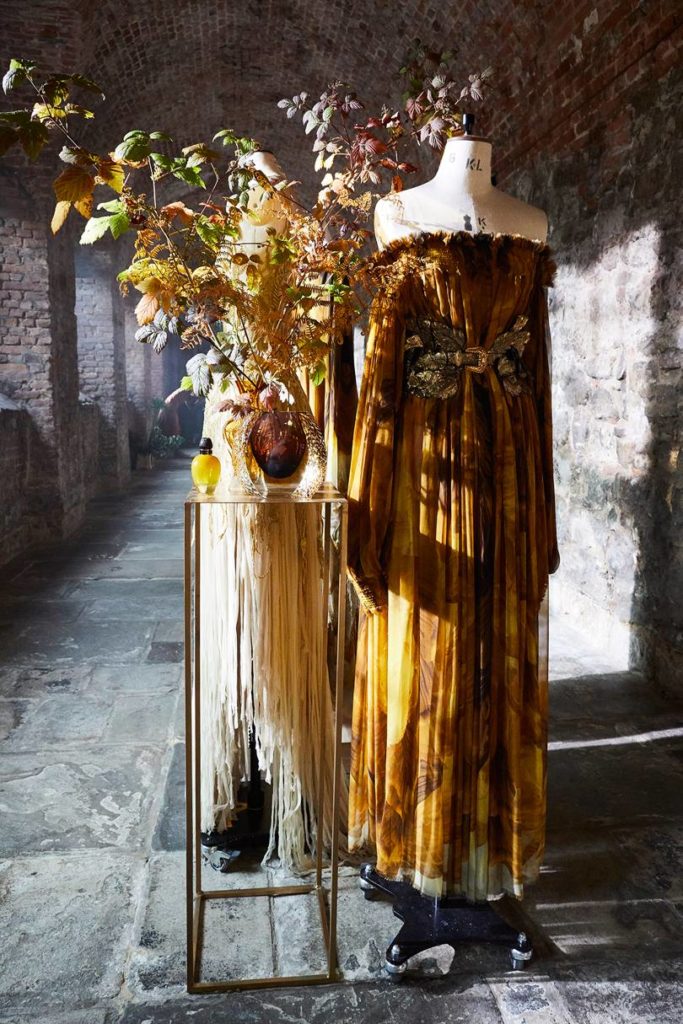 Earlier this week the British fashion house launched an eight-piece fragrance at the Charterhouse in London (which has served as a private mansion, a school and an almshouse, which it remains to this day). The fragrance collection was inspired by the artistry of haute perfumery, innovation, and contemporary design. The historic building courtyard and cloisters were the ideal backdrop for Alexander McQueen’s launch and mimicked the characteristics of the brand.

Take personal fragrance a step further and employ a scent to suit your property and style from the world’s sorcerer of scent.