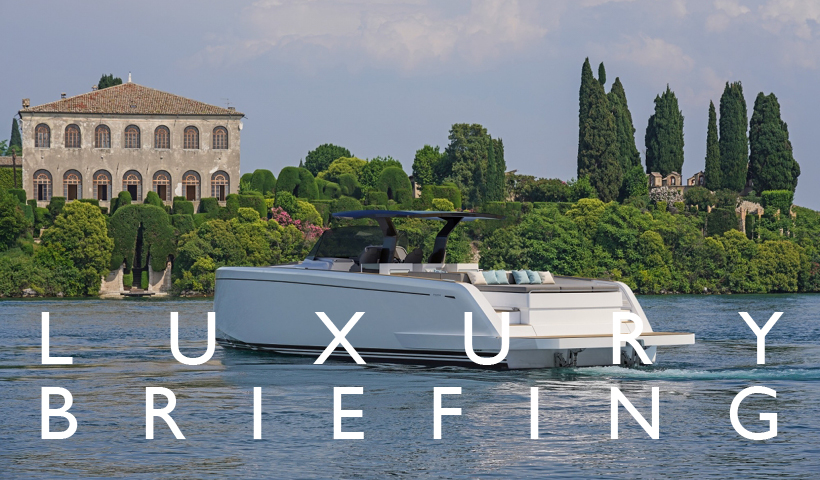 Cantiere del Pardo is set to deliver an exceptional sporty day-cruiser at the Cannes Yachting Festival next year. Featuring standard power of twin Volvo IPS 600 engines and a wooden interior the Pardo 50 comes after the success of the Pardo 43, which officially launched in September last year and 35 of the boats have already been sold. 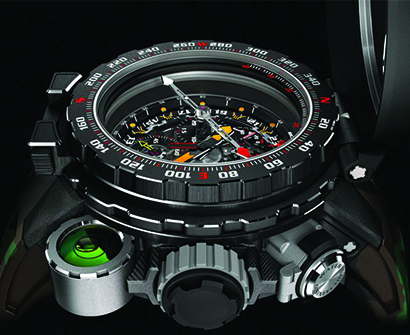 Swiss luxury watch brand, Richard Mille, has teamed up with Rambo action star, Sylvester Stallone, for their latest tourbillon. Valued at $1 million each, the new ultra-rugged RM25-01 Adventure is limited to just 20 pieces and is ‘ready for action’ with an impressive 55-metre diameter. Worth it though, if just for the hidden compartment at 2 o’clock which holds five water purification tablets for those tricky times you get stuck on a remote island! 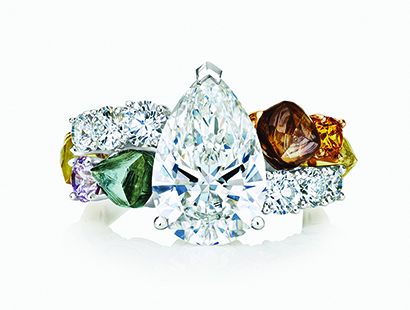 Ra, Cupid, Celestia, and Vulcan, each tell iconic stories about the world’s leading diamond specialists since launching in 1888. 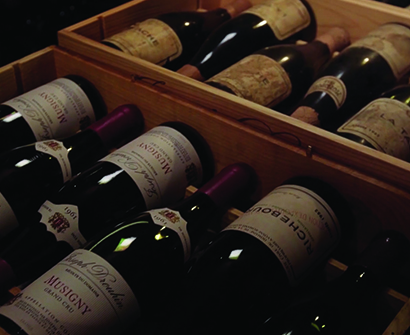 Sotheby’s presents French wine producer, Robert Drouhin’s 100 lot Domaine de la Romanée-Conti dedicated auction. The Burgundy estate bottles of wine have been stored in Drouhin’s personal cellar for more than 50 years and will be presented on 13 October, in New York. The legendary wine still holds the record for the most expensive wine ever sold at a Sotheby’s Hong Kong auction for $1.6 million in 2014.

Rolls-Royce has created 35 bespoke Ghosts as part of the pre-eminent automobile maker’s contemporary homage to the original Silver Ghost, which earned Rolls-Royce the reputation as ‘The Best Car in the World’. The collection is called ‘The Silver Ghost Collection’ and the luxury brand has since released a short film showing the elegant design.

Don’t miss a moment in luxury, read our weekly briefings and keep up with the crème de la crème.