23 November, 2018 | This week in luxury, Oceanco introduces a new wave of forward-thinking yachts with Project Bravo. And, a living artist’s raises the bar after a $90.3 million sale. 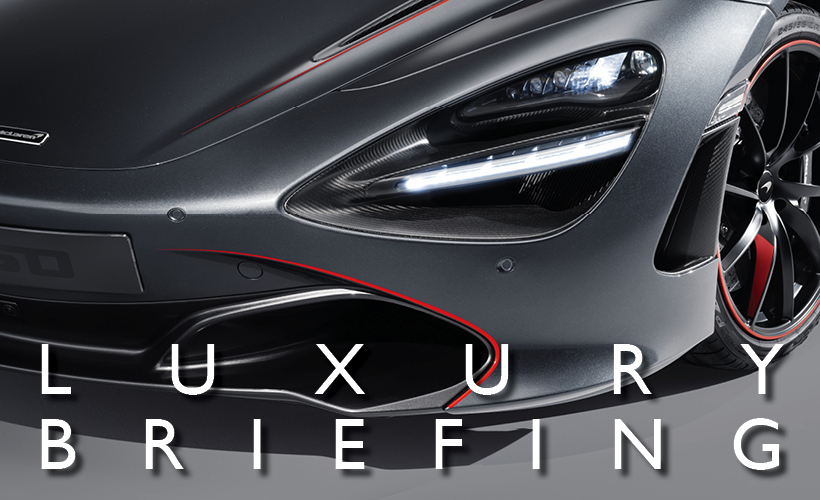 A bespoke order for McLaren

The MSO 720S Stealth Theme was commissioned by McLaren London and made it’s official debut at the 2017 Geneva International Motor Show. Inspired by the 1995 Le Mans-winning McLaren F1 GTR, the one-of-a-kind car is contrasted with Vermillion Red accents. The red detailing which continues throughout was hand-painted, and took nearly 200 hours. 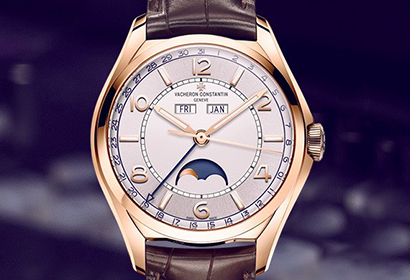 Inspired by the design of an age-old component in a mechanical movement, Vacheron Constantin’s Fiftysix is a modern, elegant and relaxed collection. The design of the Fiftysix models is true to the Swiss manufacturer’s form. A stunning tribute to the 6073’s automatic calibre and to improve ease of use. 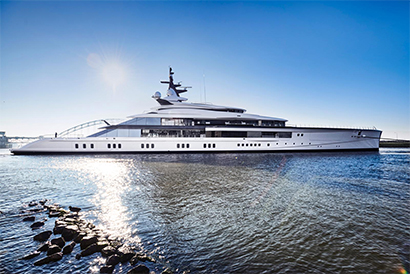 Built to world class standard, Oceanco‘s 109m Project Bravo accommodates up to 14 guests. The Dutch manufactured mega yacht features a steel hull and aluminium structure. The naval architecture is courtesy of Lateral Naval Architect, while the exterior design is by Nuvolari-Lenard and interiors by British studio, Reymond Langton Design. 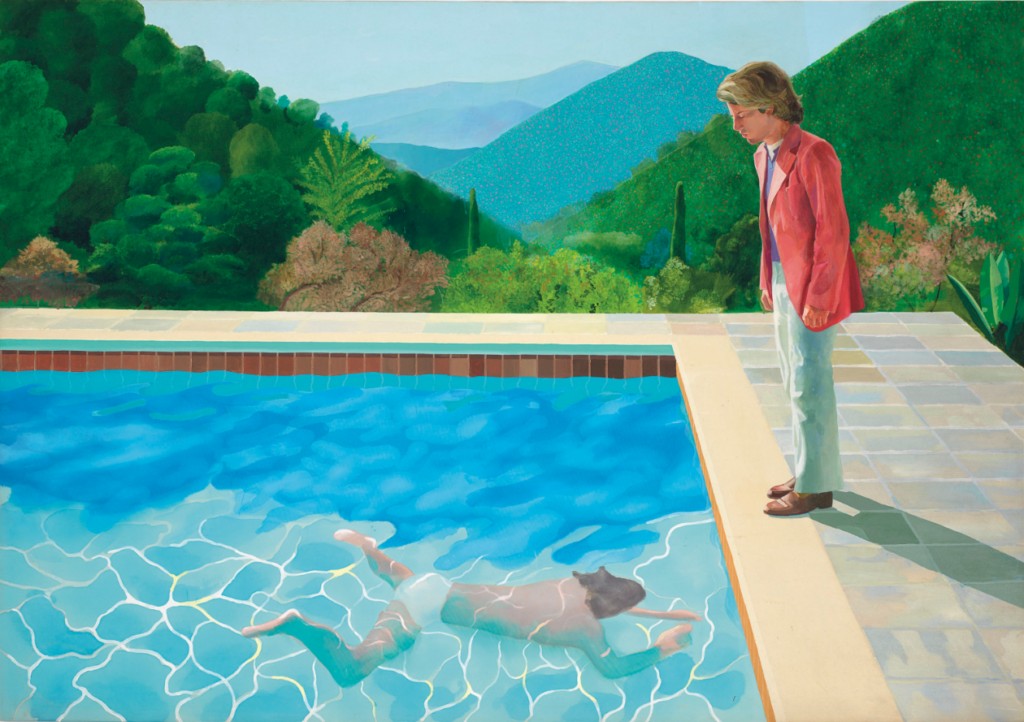 A world record artwork by a living artist

David Hockney’s Portrait of an Artist (Pool with Two Figures) sold for $90.3 million during Christie’s Post-War and Contemporary Art Evening Sale. Considered to be one of the most iconic images in the British artist’s oeuvre, the 20th century artwork is a story of two compositions.

“One was of a figure swimming underwater and therefore quite distorted, the other was a boy gazing at something on the ground. The idea of painting two figures in different styles appealed so much that I began the painting immediately.” said David Hockney